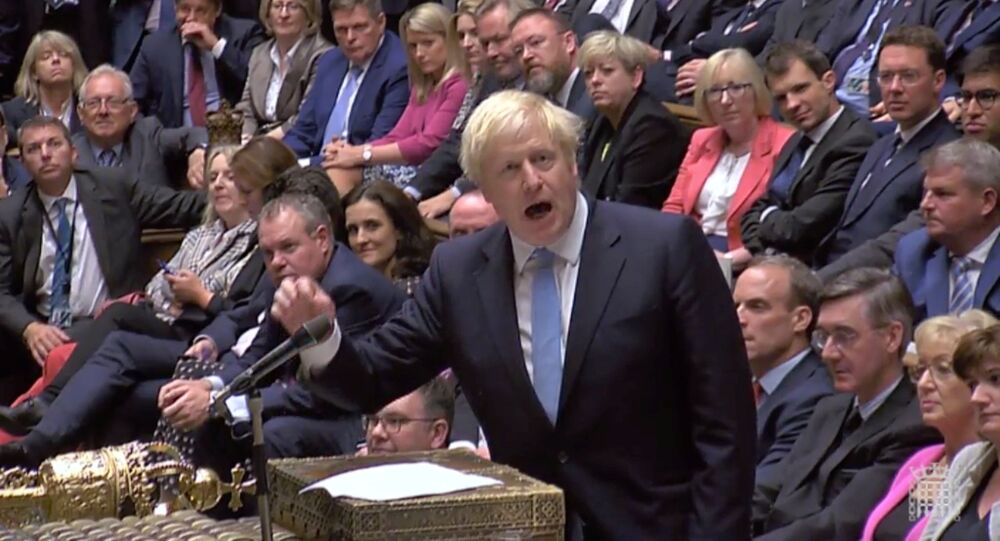 As tempers on both sides of the Brexit debate have become "inflamed", UK Prime Minister Boris Johnson has stuck to his “do or die” pledge to leave the EU by 31 October with or without a deal, while the opposition alliance is reportedly studying “every mechanism and additional legal safeguard against a no-deal”.