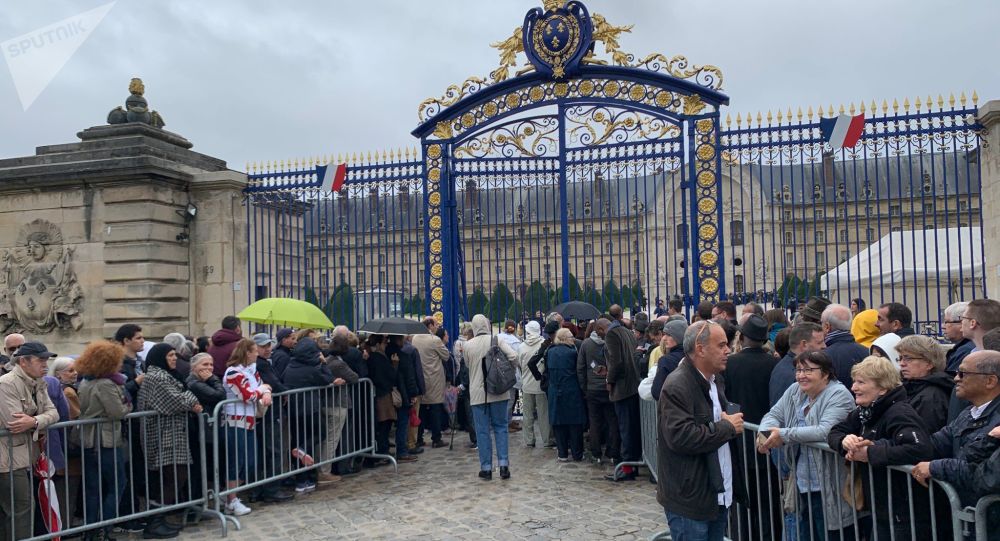 Mourners began to queue hours before the start of the ceremony at 2 p.m. local time (11:00 GMT). Thousands signed a book of condolences at the Elysee Palace on Saturday.

Monday has been declared a day of national mourning, and a memorial service for Chirac will be held in the Church of Saint-Sulpice.

Chirac, who served as president of France from 1995 to 2007, passed away on Thursday aged 86, surrounded by his family.

He will be buried at Montparnasse Cemetery in Paris, near his daughter Laurence, who died in 2016.