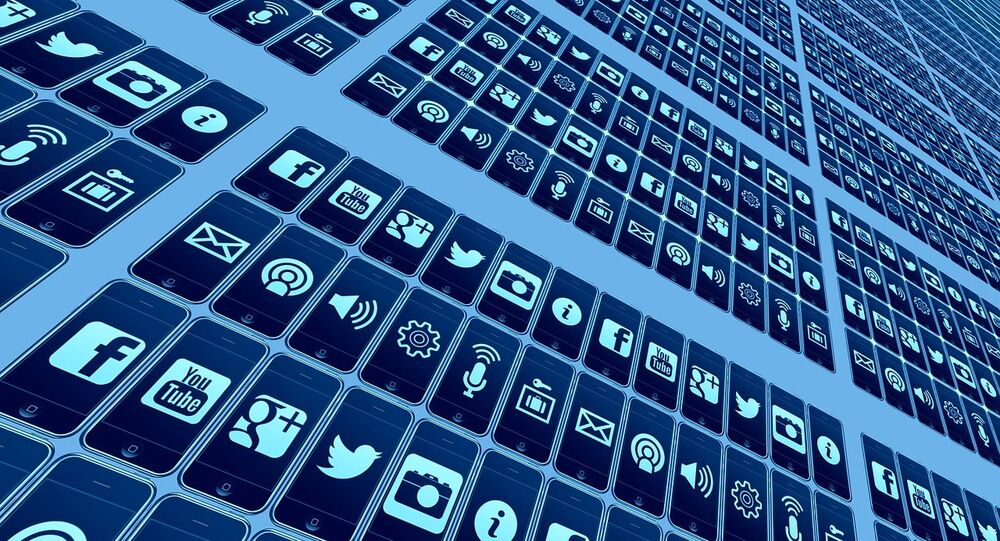 The darknet hub reportedly popped up in 2013, in a place that could hardly raise suspicions – a North Atlantic Alliance former bunker and hosted a plethora of cybercrime platforms, including the drugs and counterfeit sales platform Wall Street Market.

In a sweeping operation involving Germany's elite federal police units, the GSG 9, a 600-strong team of law enforcement personnel raided the cybercrime data centre; which despite being shut-down by authorities, appeared to be covertly housed inside a former NATO bunker, in the town of Traben-Trarbach, on the banks of the Mosel river in southwestern Germany, police said in a statement Friday.

The 5,000 square meter premises, even housed the owner of the darknet hub, a 59-year-old Dutchman, residing there arguably since 2013, when he first set up the shadowy structure. The bunker was also discovered to be the home to 200 servers along with documents, cell phones and loads of cash. Having cracked the security codes to access the servers, the police discovered countless websites facilitating the sales of drugs, counterfeit documents, weapons, and even child pornography.

Among the most notorious market places hosted by the bunker's servers was the Wall Street Market, formerly the second-largest illicit drugs trading space in the world, before being shut down by authorities earlier this year.

The raid that aimed to uncover the so-dubbed "bulletproof" hosting- service-provider believed to shield online criminal groups from state prosecution and government monitoring became the first successful operation of its kind, according to German media.

Police officers not only seized the building with iron doors extending five floors deep underground, surveillance cameras scattered all around the property and surrounding areas; but also managed to crack the digital protections of the data centre – a real challenge throughout the operation, regional police chief Johannes Kunz commented.

A total of 13 people were arrested between the ages of 20 and 59, over alleged ties to the operations of the data centre. Seven are currently in custody including the ringleader, who is believed to have links to organised crime in his home country, the Netherlands, despite his official residence being listed as Singapore.