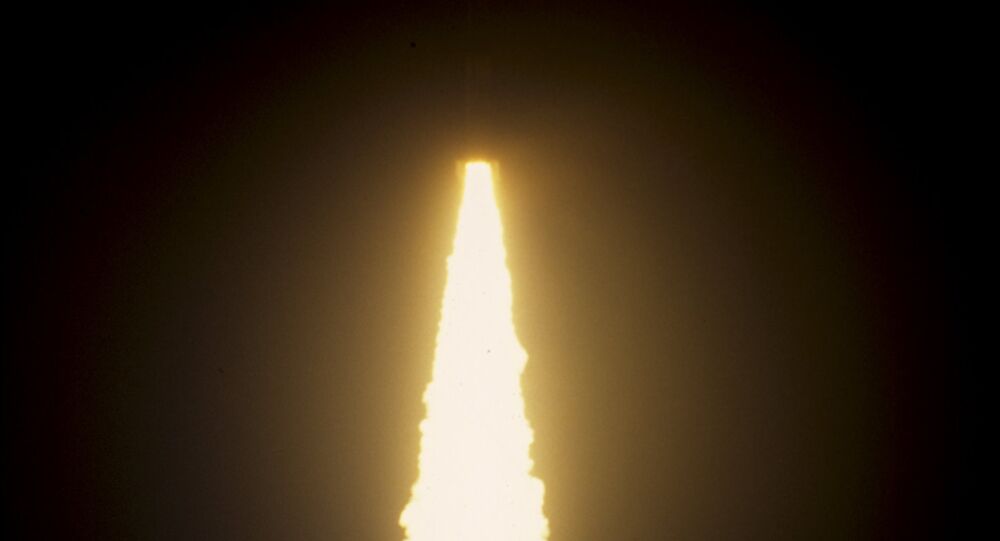 BERLIN (Sputnik) - The German Cabinet confirmed on Wednesday it had received a proposal by Russian President Vladimir Putin to introduce a moratorium on the deployment of short- and medium-range missiles in Europe and is planning to discuss it with EU, NATO allies and partners.

"We can confirm that the German government has received a message from the Russian president. According to our information, other allies and partners received a similar message," the Cabinet's press service told Sputnik.

"We intend to discuss this message with our closest partners in NATO and the EU," the press service said.

According to the letter, the moratorium on the INF missile deployment will require additional verification measures, especially in conditions where medium-range missile launchers have already been deployed in Europe.

The United States withdrew from the INF Treaty on August 2 after formally suspending its INF obligations six months earlier. Moscow suspended its own participation in the pact in July as a response. Both countries have repeatedly accused one another of violating the 1987 treaty.