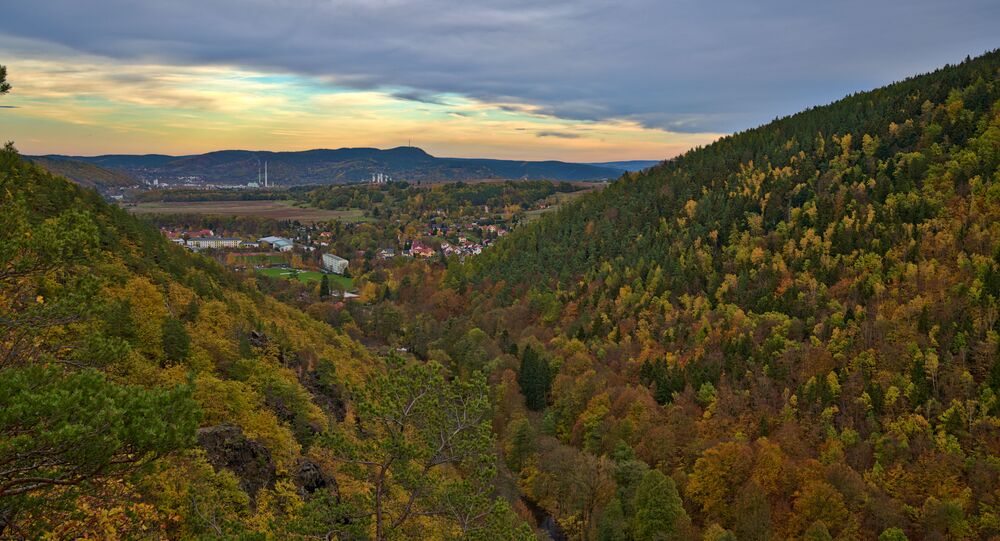 Earlier this month, the European Union prolonged sanctions against 170 Russian citizens and 44 Russian entities over the Ukraine crisis for another six months, until 15 March 2020.

Mike Mohring, chairman of the Christian Democratic Union of Germany (CDU) in Thuringia, supports a gradual lifting of anti-Russia sanctions and proposes to start the procedure prior to the 2021 Bundestag elections.

Mr Mohring pointed out that responsive measures introduced by Moscow against Europe have hit the German agricultural sector. He added that German society wanted a dialogue with Russia.

"We have been calling for the phasing out of sanctions since 2017. East German society expects dialogue with Russia. Who does not talk to each other, gets stuck in a sanctions mode. There should be first steps in this legislative period," Mohring told RedaktionsNetzwerk Deutschland (RND) outlet.

The official touched upon the fast pace of Russia-China reprochеment, saying that Europe can't lose Russia to China.

"Other competitors of our companies are entering into contracts that we can no longer service. It is also about whether Europe loses Russia to China. That's why there should be movement in the near future," Mohring added.

According to the CDU politician, the process of lifting sanctions can be bound to the resolution of the situation in Western Ukraine.

"If you see that there is a reasonable solution, the sanctions can be eased, step by step," Mohring concluded.

The European Union introduced sanctions against more than 150 Russians and several dozen Russian entities in 2014, following a coup in Ukraine, the further civil war in the west of the country and the Russia-Crimea reunification. The sanctions have been reinstated every six months since then.