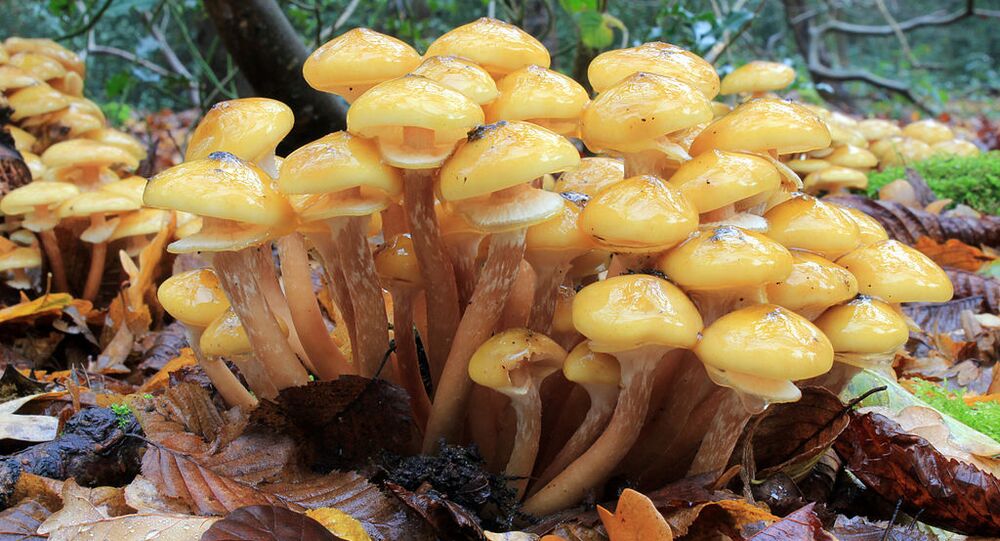 The United Kingdom has been suffering from a surge of violent crime over the past several years, reaching especially alarming rates in London and other major cities.

Ex-member of rock band Oasis Liam Gallagher said that the knife crime epidemic in the UK could be resolved by giving teenagers magic mushrooms, according to the Daily Star.

According to him, drug-fuelled hallucinations and a kick around in the park would help.

“There wasn’t much going on when we were growing up but we weren’t going around with machetes and throwing acid in people’s faces,” he said.

Liam Gallagher added that he would legalise drugs if became Prime Minister.

William John Paul Gallagher is the British musician best known as being the lead singer of Oasis; and from 2009 to 2014 as frontman of Beady Eye.

The United Kingdom has been experiencing a surge of violent crime over the past several years. Police funding and job cuts that have taken place since 2010, when the Conservative party came to power, are often blamed for being behind the rise in violent crime.