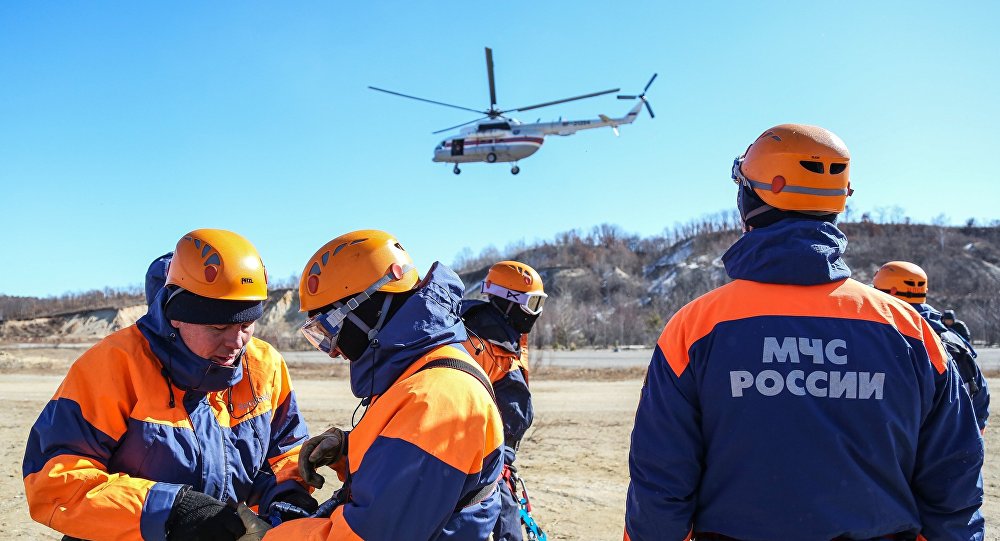 "Barents Rescue 2019 international rescue exercises will take place in Kiruna from September 23-27. They will be attended by rescuers from Sweden, Norway, Finland and Russia," the press service said.

The press service added that rescuers would practice joint actions to deal with consequences of simulated catastrophic floods in the northern provinces of Sweden that caused destruction of infrastructure.

The participants will also discuss international cooperation in the Arctic, as well as prevention and mitigation of emergency situations.

The rescue exercises are held every two years in the framework of the Barents Euro-Arctic Council's agreement, hosted alternately by each of the four states. The first exercises took place in 2001 in Sweden.