Thomas Cook on Friday confirmed it was seeking an extra £200 million in funding to stave off a collapse of the travel operator that could result in up to 180,000 people stranded abroad and put 20,000 jobs at risk.

An emergency coalition of some of Europe’s biggest airlines is said to be on high alert to rescue Thomas Cook customers as the tour operator is expected to collapse into administration within hours after failing to secure a £200m rescue cash injection this weekend, according to The Telegraph.

The newspaper says the Civil Aviation Authority has been in detailed talks with a group of five airlines, including British Airways, Virgin Atlantic, EasyJet, German travel operator Tui and package holiday firm Jet2.

Several UK media outlets have speculated that the government is unlikely to come to the embattled travel agency's aid.

Thomas Cook would not comment on that report but said it has sought to reassure customers that their flights are continuing to operate as normal.

The travel operator said most package holidays for British travellers are protected by the ATOL insurance scheme.

The decision followed a threat by its bankers RBS and Lloyds to pull out of a £900 million (€1 billion, $1.1 billion) recapitalisation plan, according to the Financial Times. 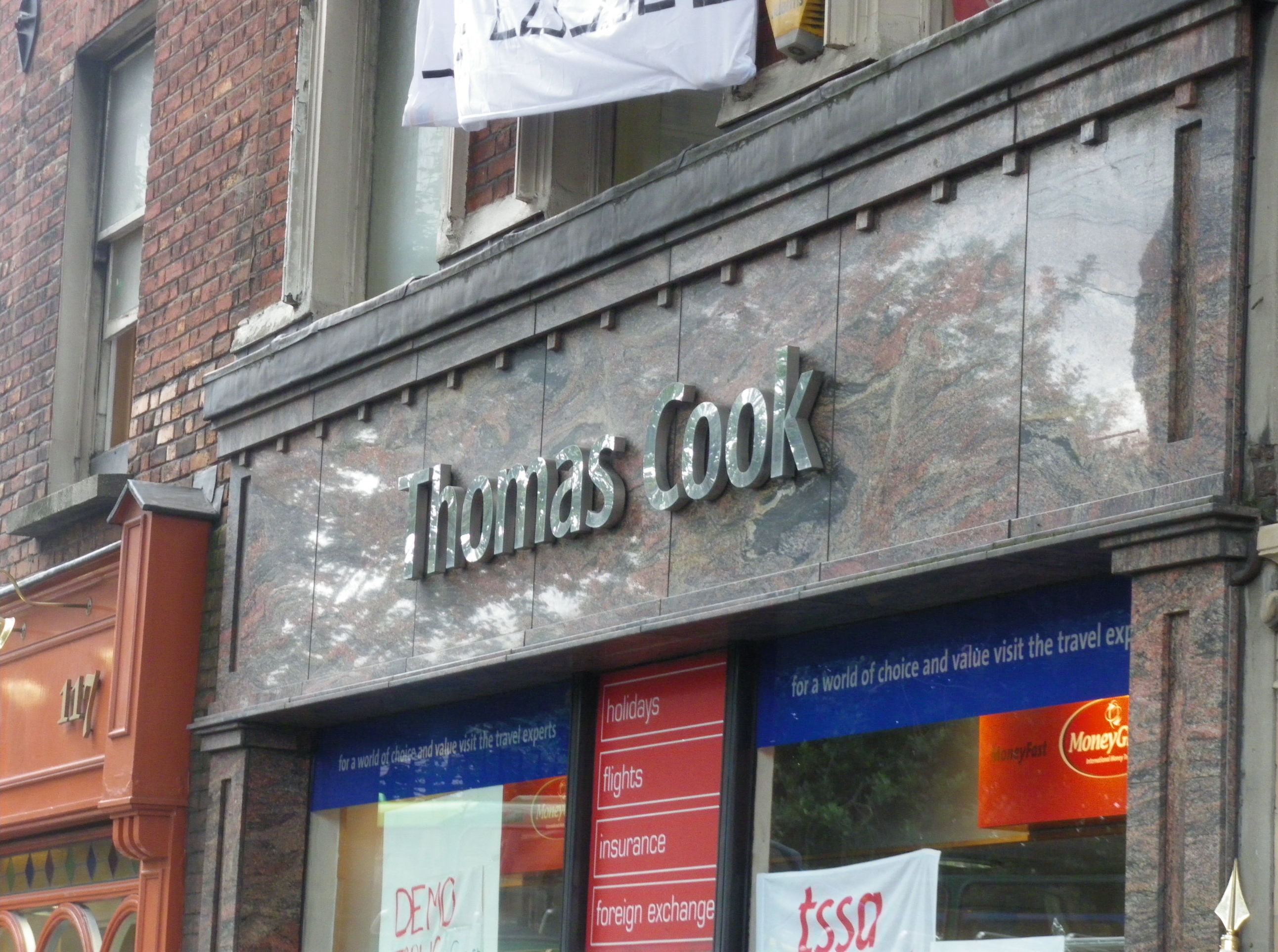 Last month the company requested an extra £200 million from stakeholders to complete a restructuring plan agreed with Chinese shareholder Fosun.

The FT, cited sources as saying the firm had been locked in talks with "multiple" potential investors but had failed to agree a final plan.

According to Sky News, the hedge fund CQS Management had walked away from a rescue deal.

In a worst-case scenario the travel agency will go into administration, which is a form of creditor protection that often precedes bankruptcy. This will see around 150,000 British holidaymakers stranded abroad.

However, the impact might be much broader, as some 600,000 holidaymakers from markets including Germany and Scandinavia could be stranded. The big tourism economies of Spain, Greece and Turkey could be affected, along with major shareholders and lending banks.

The firm's collapse would also lead to thousands of job losses, as it employs 22,000 staff worldwide, including 9,000 in Britain.

The collapse of Monarch Airlines two years ago led the British government to take emergency action to repatriate 110,000 stranded passengers.

On Saturday the company sought to assuage customer fears, tweeting that it was still "operating as normal."

Yes. Our business is operating as normal and we are looking forward to welcoming you on your arrival in your chosen holiday destination.^Bella

The UK travel industry has been battered in recent years by collapsing profits and waves of strikes, with British Airways launching a two day strike on 9 and 10 September.

Thomas Cook also issued a £1.5 billion profit loss in May this year, as UK travellers cited Brexit uncertainty as reasons for postponing travel plans. Following the announcements, the firm said it would sell some of its assets to scale back its massive debts and focus on expanding its hotel franchise by 20 hotels in the summer