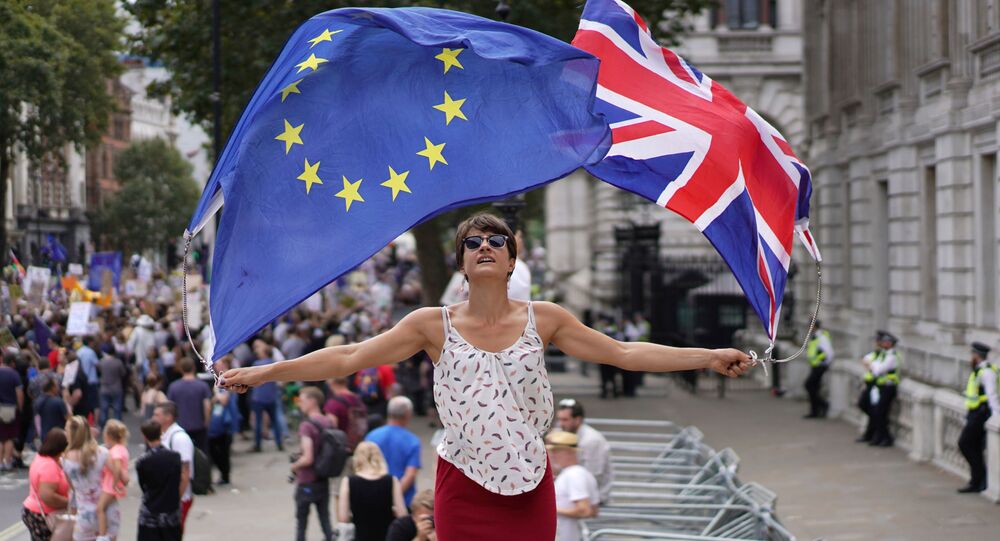 Commenting on the divorce process, UK Brexit Secretary Stephen Barclay said a day before that London "cannot meet" the deadline amid the Irish backstop controversy and needs to finalise all preparations.

"We've moved a long way in seven weeks", junior Brexit Minister Kwasi Kwarteng told BBC radio. "What we've heard over the last seven weeks is considerable movement on the part of the EU on this question of the Withdrawal Agreement and particularly on the backstop".

The official stated that the sides can reach an agreement and finally end the over three-year Brexit saga.

"I am confident we can get a deal. I am also confident that we can get this deal through the House of Commons and leave on the 31st of October", he concluded.

The statement comes after Finnish Prime Minister Antti Rinne, who currently holds the rotating EU presidency, stressed that London has to come up with a clear deal proposal by the end of September.

Obstacles to the Deal

Current Prime Minister Boris Johnson has repeatedly stated he would lead the nation from the bloc according to the timetable set forth by any means necessary, including a no-deal scenario.

He even ordered a suspension of the Parliament to secure all options, but the opposition Labour Party, backed by rebel Tory MPs adopted a law that forces him to strike an accord with Brussels or ask for another delay, prohibiting a "hard Brexit".

Meanwhile, Johnson has said there is a possibility of reaching a deal during an upcoming summit of EU leaders on 17 October.

Commenting on the recent talks with Johnson, EU Commission Head Jean-Claude Juncker for the first time declared that it is possible to scrap the Irish backstop deal. At the same time, Irish PM Leo Varadkar also noted positive changes in negotiations with the new British government.

© AP Photo / Olivier Matthys
European Commission President Jean-Claude Juncker, center right, speaks with the media as he shakes hands with British Prime Minister Boris Johnson prior to a meeting at a restaurant in Luxembourg, Monday, Sept. 16, 2019

The Irish backstop option, negotiated by Johnson’s predecessor Theresa May, means that Northern Ireland will have an open border with the Republic of Ireland, thereby remaining inside the customs union to retain a closer relationship with the bloc.

The border issue remains problematic due to the Good Friday Agreement, which states that there should not be a hard border between Ireland and Northern Ireland.