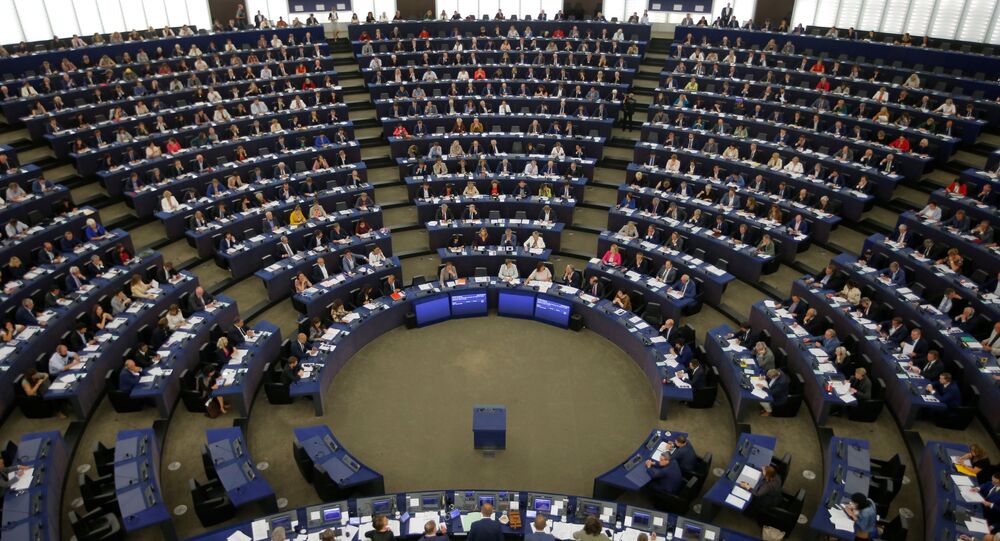 No 10's Brexit Secretary said that the UK should extend its Brexit deadline to set a new policy on problems over the Irish backstop, UK media reported on Thursday.

The European Union has given the United Kingdom a test it "cannot meet" regarding its demands for a backstop replacement, UK Brexit secretary Stephen Barclay said in a speech in Madrid.

He said the UK was told it "must provide legally operative text by the 31st October," and that an "alternative to the backstop is not necessary until the end of the Implementation Period in December 2020".

Mr Barclay added that its backstop policy would "be shaped by the future relationship", which he said was "still to be determined".

The British Brexit secretary added that both sides could work together rather than "risk crystallising an undesirable result this November".

He said: "In summary, the EU risks continuing to insist on a test that the UK cannot meet and that the UK Parliament has rejected three times."

The news comes after French president Emmanuel Macron and Finnish presidency to the EU issued a stern ultimatum to the UK in Paris on Wednesday, forcing UK prime minister Boris Johnson to table his Brexit agreement proposal by the end of September or "its over".

Pierre Sellal, France's former envoy to the EU, also said in early September that Mr Macron could also veto any future extensions following the EU summit, potentially forcing the UK to crash out without a deal with Brussels.

Mr Barclay's December 2020 date is the reported end of a crucial transition phase negotiated under former UK prime minister Theresa May. Despite this, EU officials have said that there will be no transitional period and no withdrawal agreement without the Irish backstop.

An EU Commission spokesperson said on Thursday that London had sent over "some documents" to Brussels just before Mr Barclay's visit, where he is due to meet EU Brexit chief Michel Barnier on Friday.

The spokesperson said: "What I can confirm is that we have received documents from the UK. On this basis we will have technical discussions discussions today and tomorrow on some aspects of customs, manufactured goods, and sanitary and phytosanitary rules.

"Then the discussions will also take place at political level because Michel Barnier, the Commission's chief negotiator, will meet Steve Barclay tomorrow, on Friday," the spokesperson added.

But a UK government spokesperson told reporters: “We have been having detailed discussions with the Commission’s taskforce 50 [negotiating team] in recent weeks. We have now shared in written form a series of confidential technical non-papers which reflect the ideas the UK has been putting forward.

The spokesperson added: "We will table formal written solutions when we are ready, not according to an artificial deadline, and when the EU is clear that it will engage constructively on them as a replacement to the backstop.

But Downing Street has brushed aside any attempts to submit alternatives to the Irish backstop to Brussels, which the British Prime Minister has repeatedly called to be scrapped, and has said that he will take the UK out of the EU 'come what may' by the 31 October deadline. Whilst PM Johnson has said that his Cabinet has been "working hard" to get a Brexit deal, EU officials said that they have been misled by London and stated that very little progress has been made.

The UK Supreme court is hearing a case against the Prime Minister over whether he misled Queen Elizabeth II on his motives to prorogue Parliament until an upcoming 14 October Queen's Speech, after an Edinburgh Court of Session ruled that Mr Johnson's parliamentary suspension was "unlawful".