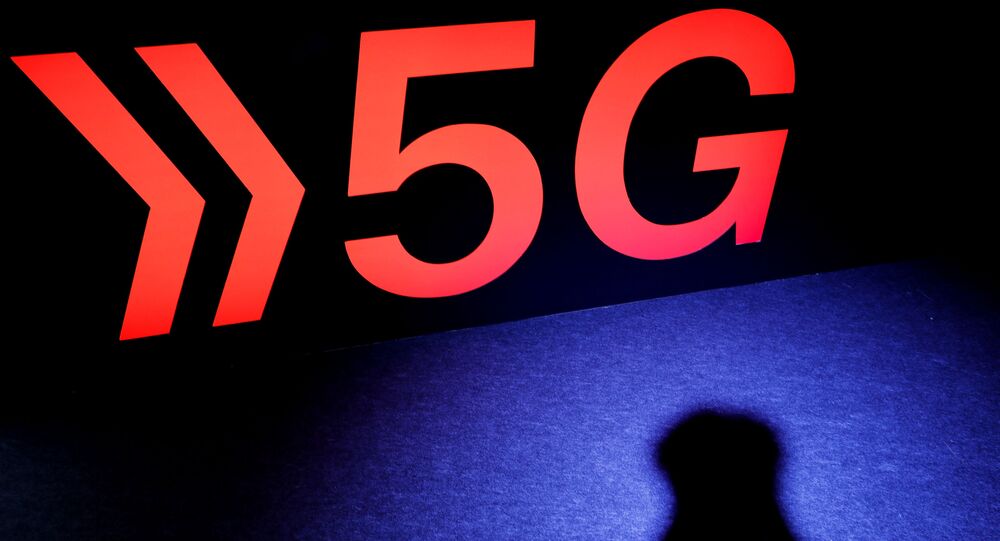 Superfast 5G technologies currently pioneered by Huawei are expected to make a technological breakthrough in data transmission and communication in the next few years, however these efforts have now been halted in Switzerland due to rising concerns from health and environmental activists.

Swiss activists have been raising concerns over the potential health effects from exposure to electromagnetic rays emerging from 5G infrastructure with a large protest against the technology currently scheduled to take place in front of government buildings in Bern on 21 September, AFP reported.

5G networks refer to fifth-generation technologies associated with super-fast data transmission and the ability to support driverless vehicles. Chinese telecom giant Huawei is currently a leading provider of 5G equipment and has reportedly struck over 50 commercial 5G contracts around the world despite a US assault on the company and being barred from some major industrial markets.

Switzerland was one of the first countries to begin installing 5G infrastructure, with deployment of the technology attributed to three major operators– Swisscom, Sunrise, and Salt – which launched a massive advertising campaign this year, promising a technological breakthrough. They claim that 90 percent of the Swiss population will have access to 5G technologies by the end of 2019, including rural areas and hard-to-reach mountainous regions.

However, a large number of online petitions from health activists and concerned public have led to the halt of the installation of new 5G infrastructure in several Swiss cantons including Geneva.

Opponents of the technology cite substantial health and environmental risks as the reason for public pressure and protests aiming to halt the installation of 5G, with the goal of working towards putting the issue to a referendum.

"I think we have most citizens on our side", said Coco Tache-Berther, a representative from the NGO Fequencia when discussing the possible dangers of 5G.

Some protesters also believe that technology will be devastating for people who suffer from “electromagnetic hypersensitivity”. A disorder, although not recognised as a medical disease by most states, is believed to cause physical discomfort from exposure to mobile phones, Wi-Fi routers, and other gadgets.

“We are waiting for a serious, independent study that shows whether, yes or no, 5G has a noxious effect for the population", doctor and regional parliamentarian from the centrist Christian Democratic Party Daniel Buchs told AFP.

While no major research has revealed any substantial findings to prove the risk of 5G technologies and their impact on public health, Swiss authorities have agreed to introduce a monitoring system with regular measurement of non-ionising radiation in order to appease rising public concerns.

There are currently around 334 antennae stations for 5G use across Switzerland, with some existing 4G antennae to be converted to fifth-generation technologies by the country's operators.