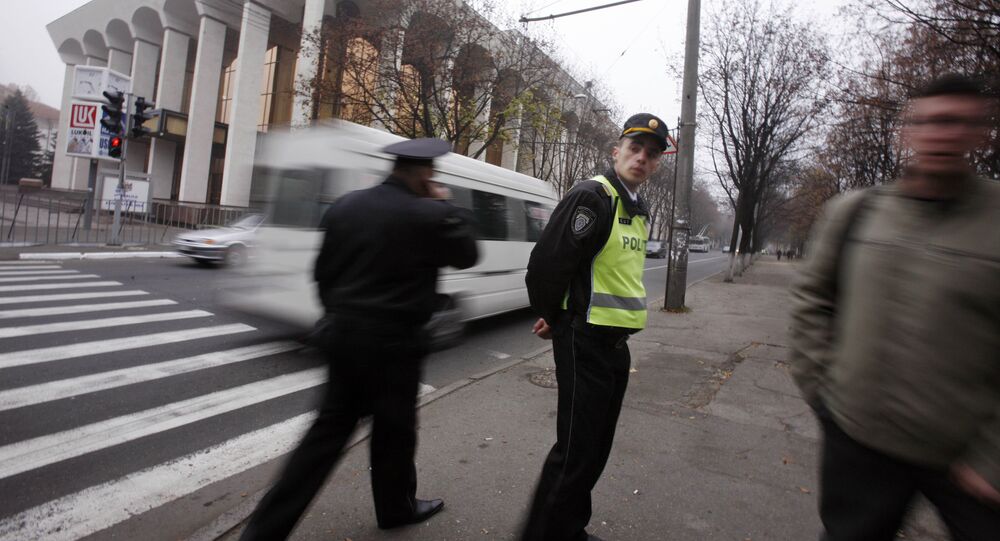 The Sputnik Moldova chief, Vladimir Novosadiuk, said Tuesday he had rejected the fraud and money laundering charges suggested by the Moldovan prosecutors.

"They searched my place at 7 a.m., did not find anything, then went to the prosecutor's office for questioning. I said there I was not guilty, did not feel like I was guilty. I was accused of fraud and laundering money via some entities of [businessman Ilan] Shor. I was among founders of Unibank ... My role was to participate and vote at a general vote. They chose the mode of detention — I pledge to stay in the country for 60 days, if I want to leave, I should call and inform [the authorities]," Novosadiuk told Sputnik.

He said that nothing except a phone was taken during the search.

The prosecutor's office said that the search was linked to a case launched in 2015 on $1 billion funneled out of the country's banking system in 2014.

Earlier in the day, the prosecutor's office of Moldova told Sputnik that Novosadiuk was under investigation but not detained.

The leadership of the broadcasters, as well as the Russian authorities, dismissed the claims, suggesting that mainstream media were not interested in the presence of an alternative coverage of events, and condemned the accusations as attacks on free media.

In July, Sputnik Lietuva said that the Radio and Television Commission of Lithuania (RTCL) ordered to ban access to its website over alleged copyright breach.