Former prime minister David Cameron was interviewed by The Times ahead of the publication of his book of memoirs, “For The Record”, which launches next week; he opened up about the fallout of the UK’s 2016 vote to leave the EU.

David Cameron has given a lengthy interview for The Times on the eve of the publication of his book of memoirs, “For The Record”, set for next week.

After a period of silence that lasted three years, Cameron shared some of his personal anguish over his decision to call for a referendum on the UK leaving the European Union.

Opening up about the issue of the UK’s 2016 referendum to leave the European Union, in his new book, Cameron is both defensive and apologetic, saying he has “many regrets” about the vote and how he “failed”, adding:

“I did not fully anticipate the strength of feeling that would be unleashed both during the referendum and afterwards, and I am truly sorry to have seen the country I love so much suffer uncertainty and division in the years since then.”

“I think about this every day. Every single day I think about it, the referendum and the fact that we lost and the consequences and the things that could have been done differently, and I worry desperately about what is going to happen next....”

Asked if he would have gone ahead with the referendum if he had known of the fallout for the country and the Conservative Party, he said:

“When I think through all the things I thought and all the arguments I had with colleagues and with myself, I still come to the same conclusion that we were going to have a referendum.”

Cameron insists that a public vote on the country’s membership in the EU was “overdue and inevitable", but realises there will be those who shall never forgive him for holding it.

On a second referendum, he said: “I don't think you can rule it out because we're stuck.”

Cameron also insisted a No Deal scenario would be a “bad outcome” for the country, adding:

“I very much hope it doesn't happen. I don't think it should be pursued.”

Dwelling on the current Brexit turmoil and desperate moves by the current leadership of the country to deliver Brexit, Cameron took aim at Boris Johnson and Michael Gove over their actions during the EU referendum, accusing them of acting “appallingly”, and “trashing the government”.

Cameron accused the Vote Leave campaign, which Johnson and Gove led, of misleading voters over the claim that Britain sent £350 million per week to Brussels that could be spent on the National Health Service instead, and over the issue of whether Turkey could be stopped from joining the EU.

Cameron claimed Johnson decided to back the Leave campaign in the hope that it would boost his career:

“Boris had never argued for leaving the EU, right?”

“Michael was a very strong Eurosceptic but someone whom I'd known as this liberal, compassionate, rational Conservative ended up making arguments about Turkey [joining the EU] and being swamped and what have you. They were trashing the government of which they were a part. It was ridiculous.”

Turning to current Prime Minister Boris Johnson, Cameron accused him of blundering in his brief spell at No 10, as he pointed to his “sharp practices”, such as the decision to expel 21 rebel Tory MPs and to prorogue Parliament.

“Of course, as a new prime minister I wished Boris well. I wanted him to get a deal from the EU that would have passed in the House of Commons. If that was to happen, I would have been elated. But clearly while he started down that road, the strategy has morphed into something quite different. Taking the whip from hard-working Conservative MPs and sharp practices using prorogation of Parliament have rebounded. I didn't support either of those things.” 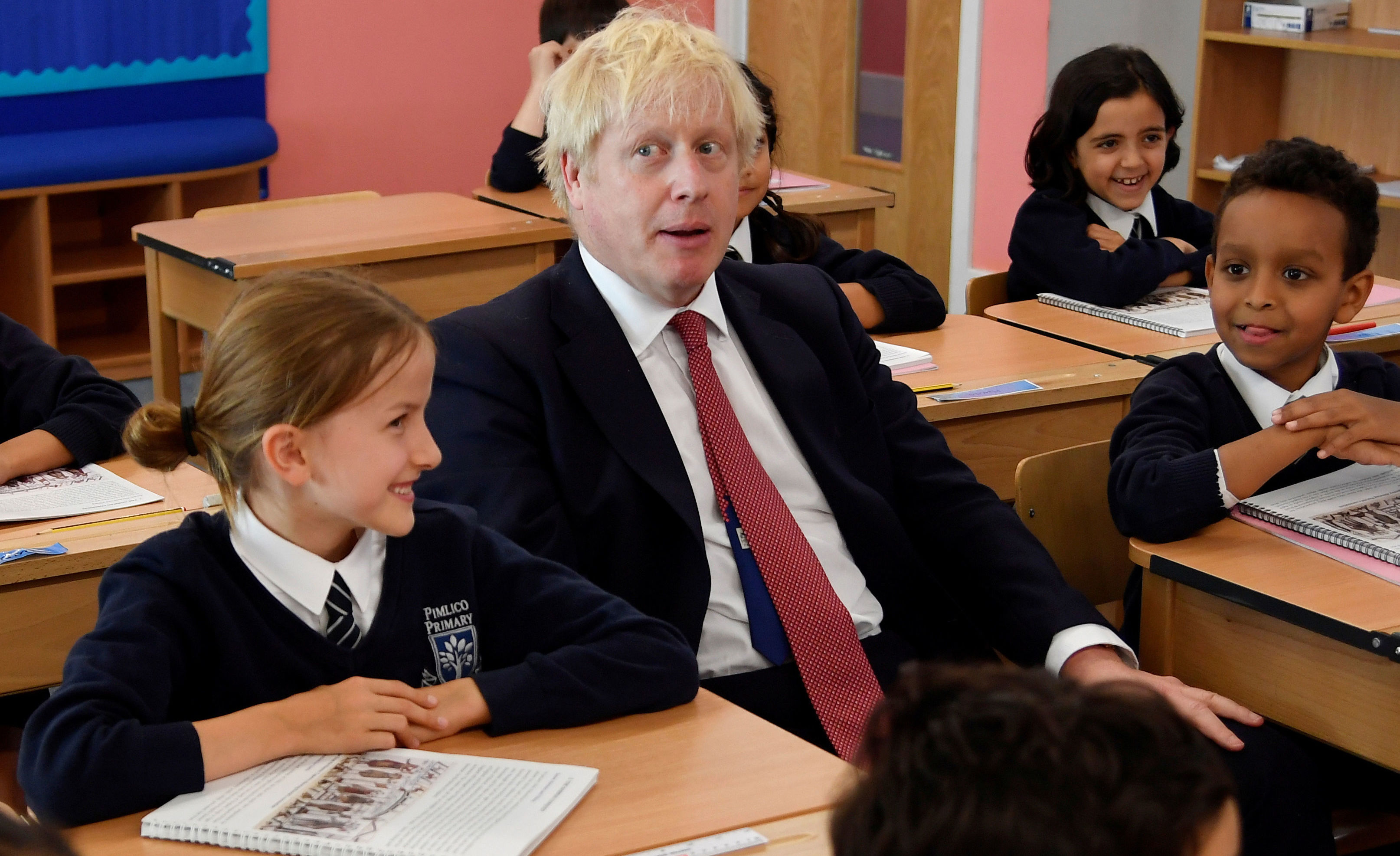 In his memoirs, Cameron apparently brands Michael Gove, who is now Chancellor of the Duchy of Lancaster, as “mendacious”, claiming the referendum ruined their close friendship.

Michael Gove refused to comment while speaking at an event in Rotherham, Prime Minister Boris Johnson touched upon David Cameron’s book, insisting that “absolutely nothing” the former prime minister says “will diminish the affection and respect in which I hold him”.

“He has a very distinguished record and a legacy to be proud of.”

Some see Cameron's book as threatening to feed fuel into the fire of Tory discord as the Prime Minister prepares for his first party conference as leader in a fortnight's time.

Currently, as Boris Johnson struggles to deliver on his pledges to take the country out of the European Union, he is on course to meet with European Commission President Jean-Claude Juncker in Luxembourg on Monday to discuss Brexit issues.

His visit, the agenda of which reportedly also features talks with Luxembourg's Prime Minister Xavier Bettel, comes against the backdrop of a standoff between the government and opposition in London. Johnson has repeatedly outlined his desire to secure a revamped divorce bill, whilet also stating that a no-deal departure from the EU would not be off the cards should new terms fail to be agreed on with Brussels.

However, Johnson found himself in a deadlock after his Conservative party lost its majority in the House of Commons. The Labour party allied with 21 rebel Tory legislators and managed to approve a bill which prevents a no-deal Brexit scenario.

Johnson has ordered a suspension of Parliament until 14 October.

The country voted to leave the European Union in June 2016, but the withdrawal was delayed several times, with London still in disaccord with Brussels on issues such as the Irish border backstop and the free trade deal.

The EU has given the UK several extensions to come up with a Brexit plan, with the current deadline set for 31 October, but should Boris Johnson fail to strike a new deal with Brussels, the deadline could be pushed back to January 2020, if the European Union agrees to approve the extension.