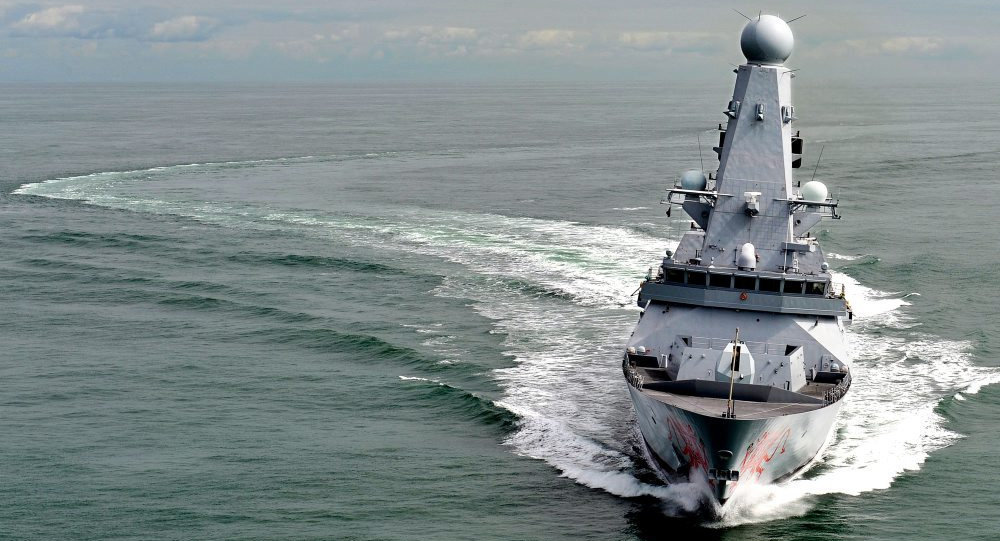 London announced its decision to join the American coalition in the Gulf in August 2019 after one of the country's tankers ended up being seized by Iranian authorities over maritime violations. Tehran has since hinted that the vessel could be released soon.

EU member states, especially France, have been hoping to assemble a maritime coalition to protect shipping through the Strait of Hormuz without escalating tensions with Iran, but their efforts stalled after the UK opted to participate in the American coalition instead, Reuters reported, citing an anonymous European diplomat.

"Many of us wanted to do this with Britain, out of European solidarity, and to avoid the US maximum pressure campaign on Iran. Now it’s all on hold because Britain sided with the Americans", the source said.

Paris will reportedly try to revive the initiative on 16 September, assembling representatives of 15 European states to discuss how it should be done. An anonymous defence official told Reuters that the planned European mission is expected not to "give the impression of being a coalition against Iran".

The idea of forming a maritime coalition surfaced in the US and Europe following the seizure of British tanker the Stena Impero by Iranian authorities, which was preceded by a series of attacks on tankers in the Gulf of Oman by unidentified assailants. Tehran said that the tanker was detained over alleged maritime violations, but has recently hinted that it could be released soon.

The arrest of the Stena Impero came amid tensions between Tehran and London over the detention of Iranian tanker the Grace 1 by British authorities in Gibraltar on 4 July. The move was triggered by a tip from the US claiming that the tanker was transporting oil destined for Syria in violation for EU sanctions.

Tehran dismissed the claim and demanded that the vessel be released, accusing London of "piracy". After spending over a month in detention, the Iranian vessel left Gibraltar under a new name, the Adrian Darya 1, despite US attempts to prevent this.