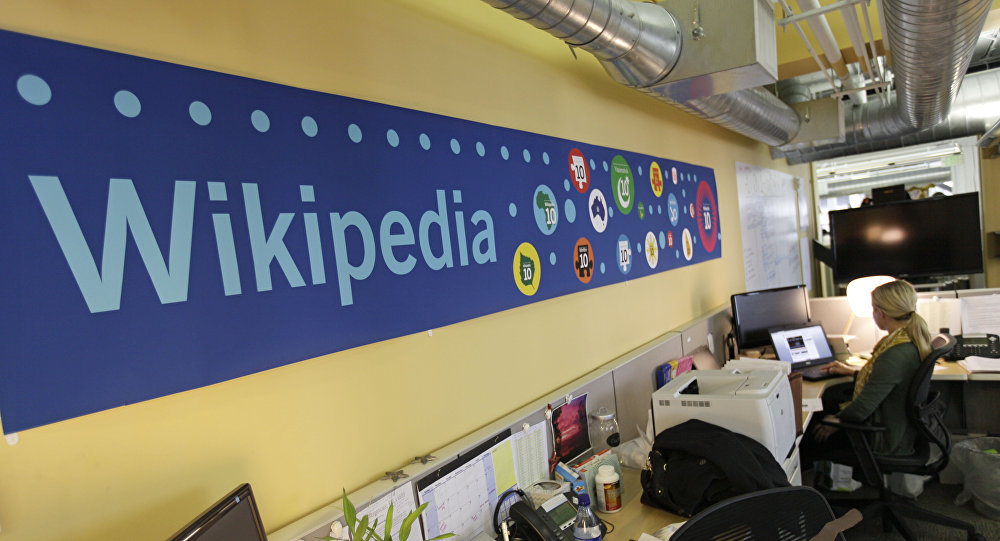 The Craigslist founder make the contribution a day after a massive DDoS attack crippled the platform's servers, causing users to lose access to the website over the weekend.

The Wikimedia foundation received a massive $2.5m cash injection from Craigslist founder, Craig Newmark, to help the organisation protect its infrastructure from cyberattacks.

The funds were donated from Craig Newmark Philanthropies to "ensure the security of Wikipedia" as well as "the organisation's other sites and global community of volunteers", Wikimedia said in a press release.

The Foundation said that the investment from Mr Newmark would help it "vigorously monitor and thwart risks" to its open-source projects, allowing users to protect their data and provide "safe and secure access" to the platform.

John Bennet, director of security for the Wikimedia Foundation, said in a statement: “Wikipedia’s continued success as a top-10 website that has hundreds of millions of users makes it a target for vandalism, hacking, and other cybersecurity threats that harm the free knowledge movement and community.”

He added that the Foundation was working to "combat problems before they arise" and with the investments, it could expand programmes aimed at indentifying "current and future threats" as well as creating countermeasures and improving "overall security concerns".

The news comes after Mr Newmark has been pouring money into the Wikimedia Foundation, as well as donating millions to journalism, combatting 'fake news' and protecting voters from alleged political interference.

Mr Craig Newmark, Wikimedia's patron, said: “As disinformation and other security threats continue to jeopardize the integrity of our democracy, we must invest in systems that protect the services that work so hard to get accurate and trustworthy information in front of the public.

The Craigslist founder has been donating to the Wikimedia Foundation over the years, including contributions of roughly $2m to numerous projects within the organisation, including $500,000 towards the Community Health Initiative aimed at tackling harassment on Wikipedia projects in 2017 and a further $250m towards the US National Election Defense Coalition, which aims to safeguard voting systems leading up to the 2020 elections.

Susan Greenhalgh, Vice President for Programs at the National Election Defence Coalition said: “The only way this country is going to bolster our currently fragile voting system is if organizations and individuals on both sides of the aisle demand reforms for security and accountability.

She added that the NEDC had successfully built an "“inclusive left-right coalition of stakeholders from across the political spectrum" to mandate paper ballots and conduct post-election audits, including through such laws as the SAFE Act (H.R.2722) used in the 2019-2020 Federal appropriation's budget.

The bill also coincides with the Defending Elections from Threats by Establishing Redlines Act of 2019 (S.1060), which aims to combat "foreign interference in United States elections" as well as "oligarchs and parastatal entities of the Russian Federation".

Despite the accusations and preparations on the US side, Nikolai Bulayev, deputy chairman of the Russian Central Election Commission (CEC) said in early September that platforms such as Google and Facebook could publish materials considered interference in Russia's internal affairs, adding that items on the platforms could "be attributed to those materials" that directly affect persons voting in domestic elections, constituting as "interference in internal affairs".

The statements were made as municipal and regional elections were held across the Russian Federation, with 22 administrative centres set to elect city parliaments and three regional capitals to elect municipal leaders. Russian communication's watchdog, Roskomnadzor, also said that several US tech giants had posted politically charged advertisements that could be considered foreign interference.