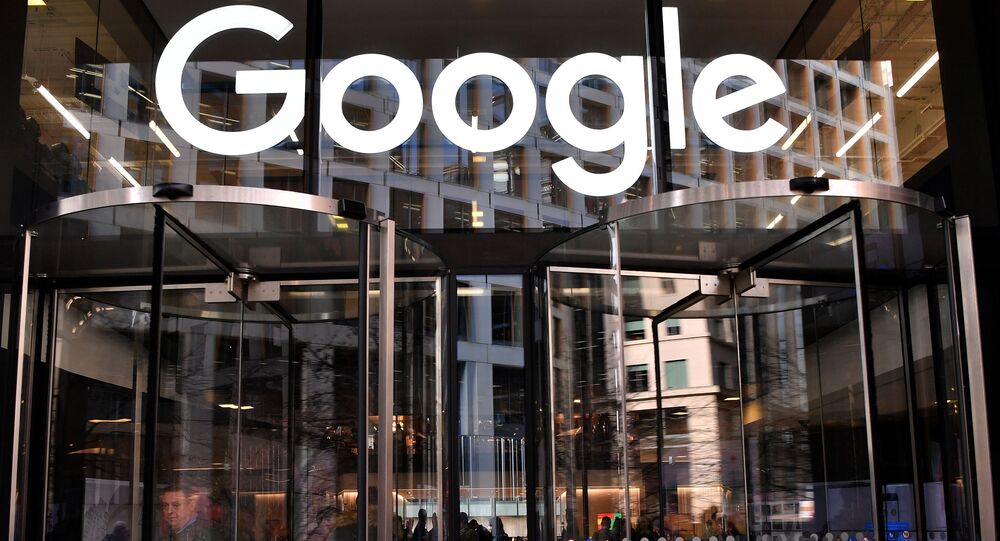 Google to Pay $1 Billion in Fiscal Fraud Case in France

French prosecutors have been looking into Google's activities in Europe, suspecting the tech giant of failing to pay all necessary taxes on its profits in France.

US tech giant Google has agreed to pay 500 million euro (around $550 million) in fines to settle a fiscal fraud probe initiated in 2015, Reuters reported, citing the French prosecutor's office. The AFP also reported that the company would pay an additional 465 million euros to settle with French tax authority claims, with a total fine amounting to around $1 billion.

Antonin Levy, one of Google's lawyers, noted that the settlement would cover "all past disputes".

French authorities have been suspecting Google of tax evasion since 2015, alleging that the US corporation has not been accurately declaring its profits from activities in France. They believe that instead, the tech giant declared them in Dublin, Ireland, its European base of operations with relatively low tax rates.

© AP Photo / Alastair Grant
A photo of the Google logo at their offices in Granary Sqaure, London, Thursday Nov. 1, 2018.

Previously French Minister of Public Action and Accounts, Gerald Darmanin, announced that the country would create a black-list for tech companies that are not collaborating with the country's tax authorities. To avoid ending up on the list, companies will have to pay a special GAFA tax for technological companies, value-added tax (VAT), respond to tax authority requests and transmit users' incomes at the request of the authorities.

The GAFA tax, named after IT giants Google, Amazon, Facebook and Apple, itself sparked significant backlash after it was introduced by French lawmakers on 11 July 2019. The tax will force major online platforms, operating in France, to pay 3% tax on revenues; with US companies expected to be affected by the GAFA the most. Washington later threatened to slap French wine with hefty tariffs if the GAFA tax isn't abolished.