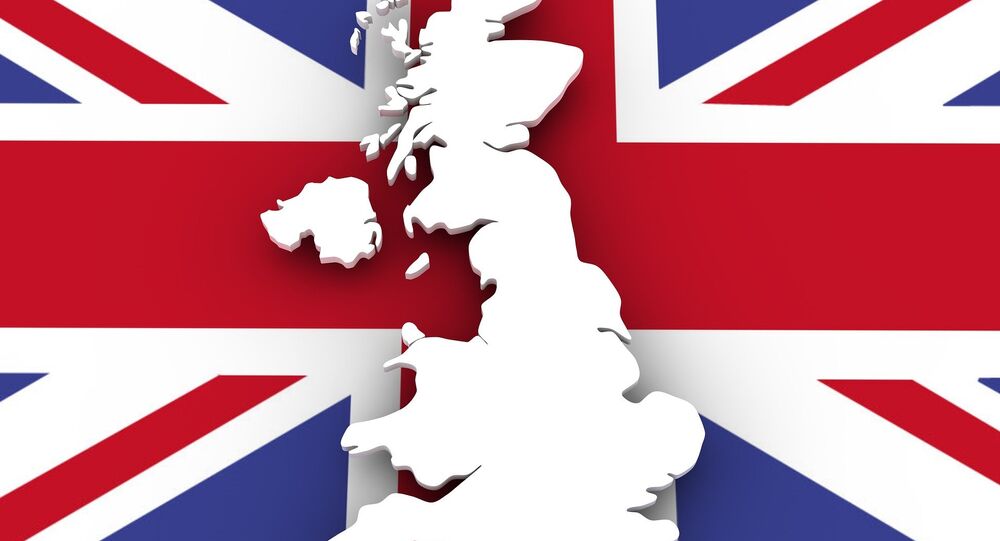 With Parliament being prorogued after repeated failures by the Johnson government to leave the EU with or without a deal and a looming general election, pro-independence sentiment has once again become a topic of consideration in the different parts of the UK.

Speaking in Edinburgh on Monday evening about Brexit and the future of the Union, former Brexit Chief Philip Rycroft warned a no-deal Brexit would be a serious blow to the integrity of the United Kingdom

Brexit, he said would be “the most scything possible rupture” and claims the UK could trade on bare-bones international rules are fantasy.

Explaining that "alongside the negotiations on our trading relationship with the EU, the UK will also be remaking its own domestic policies".

"Importing the rules once set by Brussels means importing the political controversy they inevitably attract. What is the right immigration system for EEA nationals post-Brexit? How should the labour and environmental standards evolve in a post Brexit UK? Should we aspire to a Singapore off-Europe model?"

Invoking the infamous examples of "chlorinated chicken" and "hormone-filled beef" as results of a trade agreement with the US seeing the UK's food regulatory standards drop, Rycroft explained that Scotland which overwhelmingly supports remaining in the EU, may desire the power to have a separate regulatory body to the rest of the UK.

Rycroft outlined potential solutions to an impeding structural crisis of the Union and suggested a "transformational shift from the way which Whitehall works with its devolved system of government. There are undoubtedly things that Whitehall can do to sharpen up its own capabilities. Devolution has for too long been an add-on to the main job".

"The key would be a serious overhaul of the system of intergovernmental relations to bring devolved governments deeper into the councils of the UK government", he added.

© REUTERS / Clodagh Kilcoyne
An actor wearing a Boris Johnson mask is joined by Sinn Fein's Gerry Adams during a 'Borders Against Brexit' protest in the border town of Dundalk, Ireland, June 28, 2018

He also offered a potential federal arrangement for the UK, quoting Boris Johnson that the way to "bubblegum this great union of ours together would be surprisingly simple, to work out a federal solution through further devolution".

When asked how devolution of the UK pertains to the Irish conundrum, Rycroft outline a number of solutions including placing EU customs checks on the coast of the Republic of Ireland and even describing putting "the border down the Irish sea" as the "simplest way of cutting the gordian knot".

This arrangement is currently not an option for the current Conservative and Unionist Government; a commonality amongst many of the proposed Brexit resolutions.

The Irish backstop, to which the EU will accept no amendments, is designed to prevent the the erection of a hard border in Ireland and a potential return to violence.

© Sputnik / Alex South
All Under One Banner represent a collection of a Scottish independence groups who have organized marches in Aye, Aberdeen and Perth

Rycroft outlined that while work between the Scottish government and the UK government in preparation for a no-deal Brexit did occur, the two were pragmatically split on the approach towards negotiations.

"The consensus for either government to accept the compromises necessary were always weak. The Scottish government was never likely to resile from it's principle objection to Brexit".

He did explain however that if preparations for no-deal are in place, they were in place as early as March 2019, when Rycroft officially left the government.

The event comes amid an atmosphere of confusion and anxiety in Britain regarding Brexit, especially in Scotland.

With Scotland voting to remain and England and Wales voting narrowly to leave, questions regarding Scottish independence have been reignited as Scotland is seen by many as being dragged out of the EU against its will.

Rallies for independence in Scotland and Wales took place over the weekend, drawing thousands of attendees.

Brexit has led to a political deadlock in Parliament with the opposition blocking a no-deal Brexit and a general election being delayed until confirmation that the government will abide by the law has been given.

Parliament is now suspended until the 14th of October, just before the official Brexit deadline on the 31st.