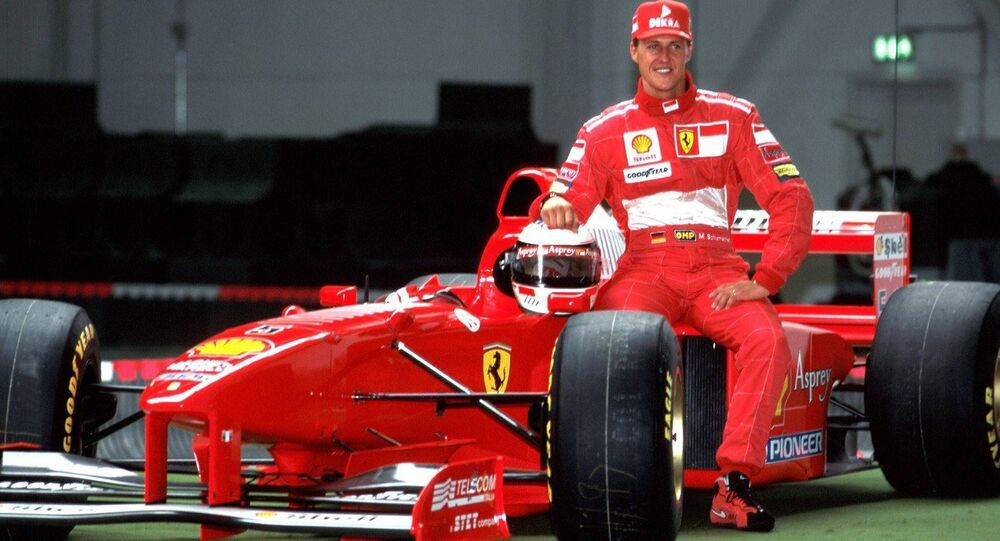 The former Formula One world champion was admitted earlier on Monday to a hospital in Paris for "secret treatment", Reuters reported, citing local media.

Michael Schumacher, 50, suffered a severe head injury while skiing in the French resort of Meribel in December 2013.

The driving champion underwent brain surgery at a clinic in Grenoble, France, and was then placed into a medically-induced coma. In June, the retired German racer woke up from his coma and was transferred from the clinic to a rehabilitation facility in Lausanne, Switzerland.

In September, Schumacher was released to continue further treatment at home as his condition improved.

Schumacher is widely referred to as one of the greatest racing drivers of all time.