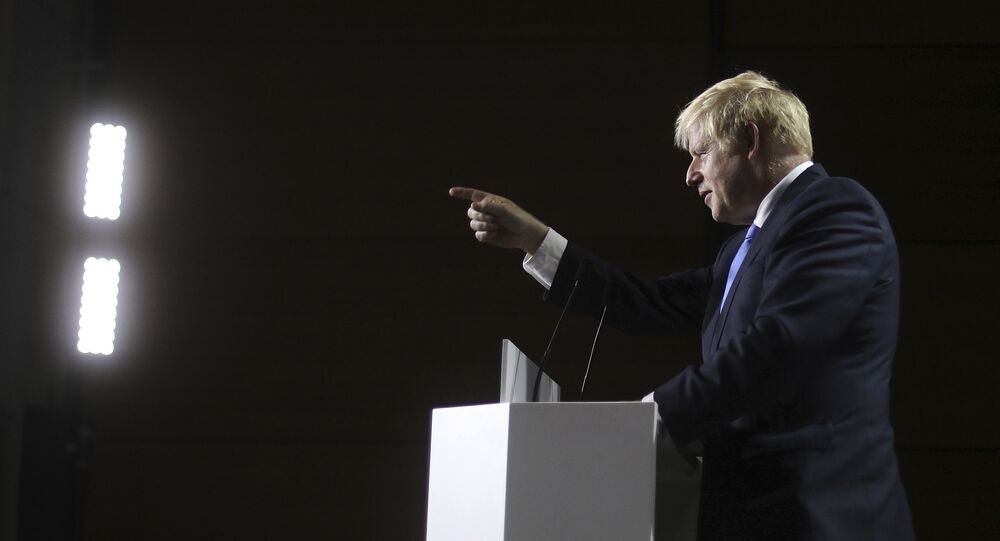 LONDON (Sputnik) - On Monday, the UK Parliament will vote again on the issue of holding snap parliamentary elections and the law ordering Prime Minister Boris Johnson to ask for another Brexit delay in the absence of an agreement with the European Union will enter into force.

Currently, the situation around Brexit has reached a dead end. The country’s parliament is opposed to the agreement with the European Union in its current form, but it is also categorically opposed to a no-deal Brexit.

The European Union refuses to resume negotiations and revise the agreement, while Johnson insists that the United Kingdom will leave the European Union as scheduled, on 31 October, with or without a deal.

On 4 September, Johnson, who initially stated that he did not want elections, suggested holding them on October 15 after the parliament, despite his calls, had changed Wednesday’s parliamentary agenda to urgently consider a bill aimed at preventing a no-deal Brexit on 31 October.

For elections to take place, the support of two-thirds of the total number of lawmakers — that is, 434 MPs — is required. As a result, only 298 lawmakers voted for the election, while 56 voted against.

Opposition officials said that they would discuss holding snap parliamentary elections only after Johnson agreed with Brussels on the postponement of Brexit and on the terms of the withdrawal agreement. 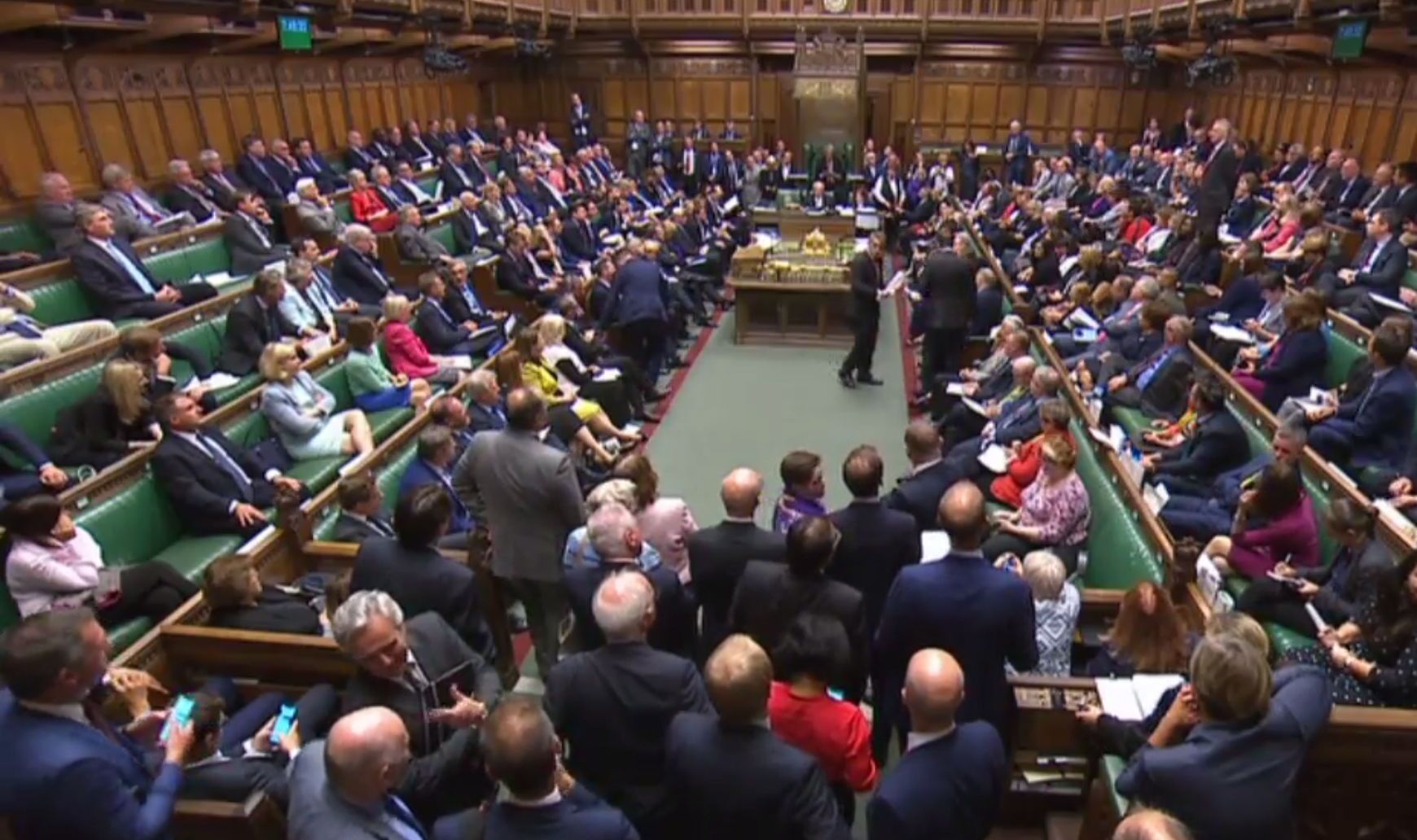 © AFP 2019 / -
A video grab from footage broadcast by the UK Parliament's Parliamentary Recording Unit (PRU) shows MPs filing back into the House after voting on the third reading of the European Union Withdrawal No 6 Bill, a bill to delay Brexit for three months, in the House of Commons in London on September 4, 2019

Nevertheless, the prime minister immediately announced that he would make another proposal to hold snap elections in the near future.

The opposition said on Friday that it would not support the proposal, so the outcome of Monday’s vote is, in fact, predetermined.

If, contrary to all forecasts, the elections are still supported, then they will be held on 15 October. If the Conservative Party wins the elections, then in theory, Johnson will have an opportunity to withdraw the country from the European Union on October 31 without an agreement.

The idea behind the bill, introduced by Labour lawmaker Hilary Benn, is that if the United Kingdom still does not have a new agreement with the European Union on 19 October, — two days after the EU summit — the prime minister will have to ask Brussels to postpone Brexit until 31 January 2020, unless, of course, deputies vote in favor of withdrawing without an agreement.

The bill was passed by both houses of the parliament in record time. It passed all three readings in the House of Commons, the lower chamber, in one day and the House of Lords, which is the upper chamber, approved it in two days. The bill is expected to receive Royal Assent on Monday and become a law.

Johnson, however, rejects all the delays and insists that Brexit will happen on 31 October with or without a deal. It is not entirely clear how exactly he is going to do this without breaking the law, — and breaking the law could result in a lawsuit against him or even time in prison — given that the chances of holding elections, changing the power structure in the parliament and of getting the law repealed are extremely small.

In addition to the elections, Johnson has several options for action, as a result of which he will be able to withdraw the country from the European Union on 31 October, as promised.

The most obvious one is to strike a new deal with the European Union that is a cession on the issue of the Irish border. However, the European Union insists that there is already an agreement with the United Kingdom and it will not negotiate a new one. 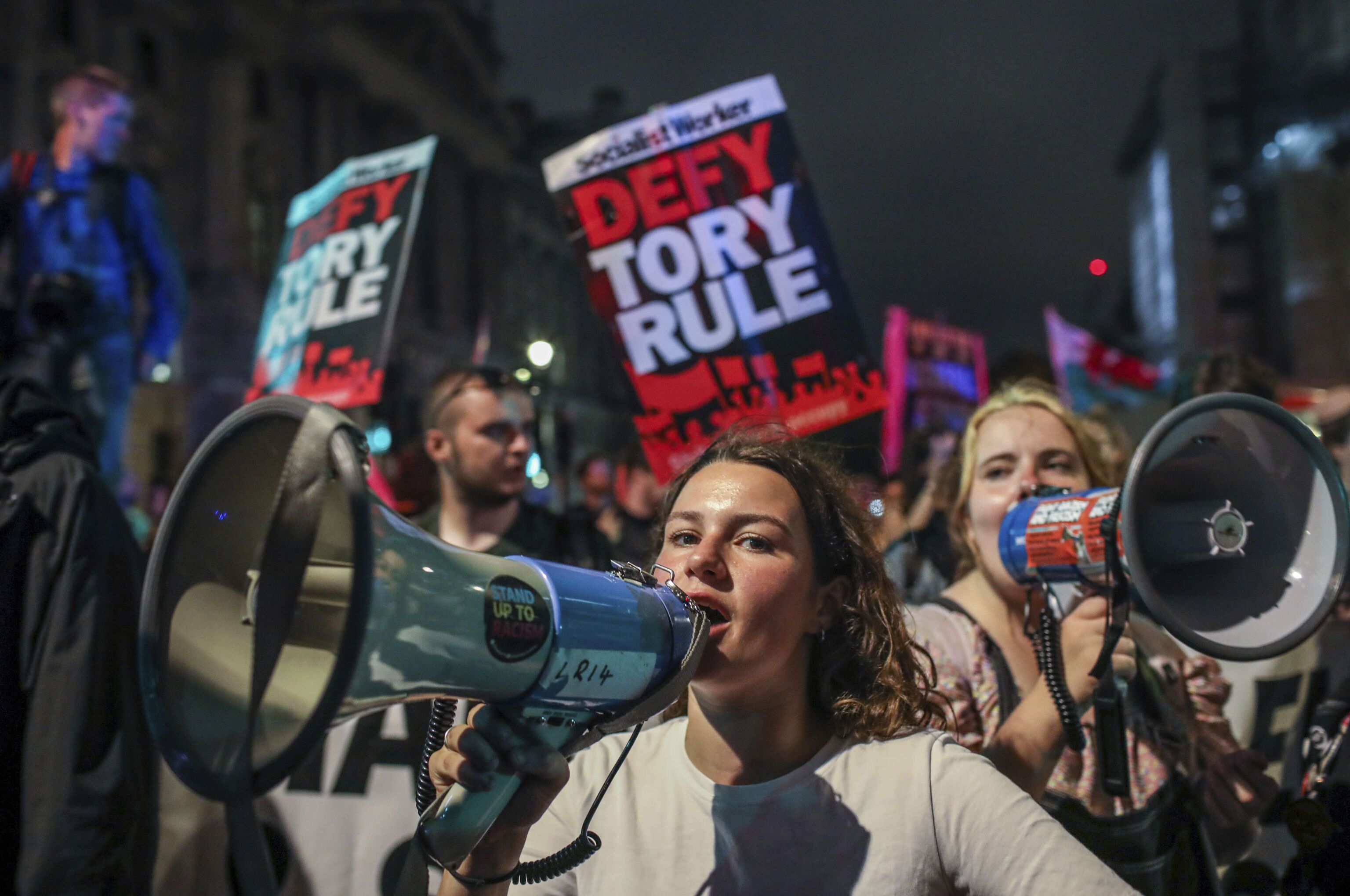 The second option is to submit for consideration to parliament the former Prime Minister Theresa May’s exit plan, which she submitted three times and each time suffered defeat. It is possible that in the current critical situation for the country, some deputies will change their point of view and support the document.

The third option is to ask the European Union to postpone the deadline but to also make a deal with one of the member countries in which they do not agree to the delay. However, this scenario would be a conspiracy, which could come at a cost for its participants. Of course, one of the countries may oppose delaying Brexit on its own initiative, but that is a very unlikely situation.

The fourth option is beyond Johnson’s control: the European Union offers to extend Brexit not for three months, but for a longer period. If the UK parliament opposes the new date, then the country will leave the European Union without an agreement on 31 October. 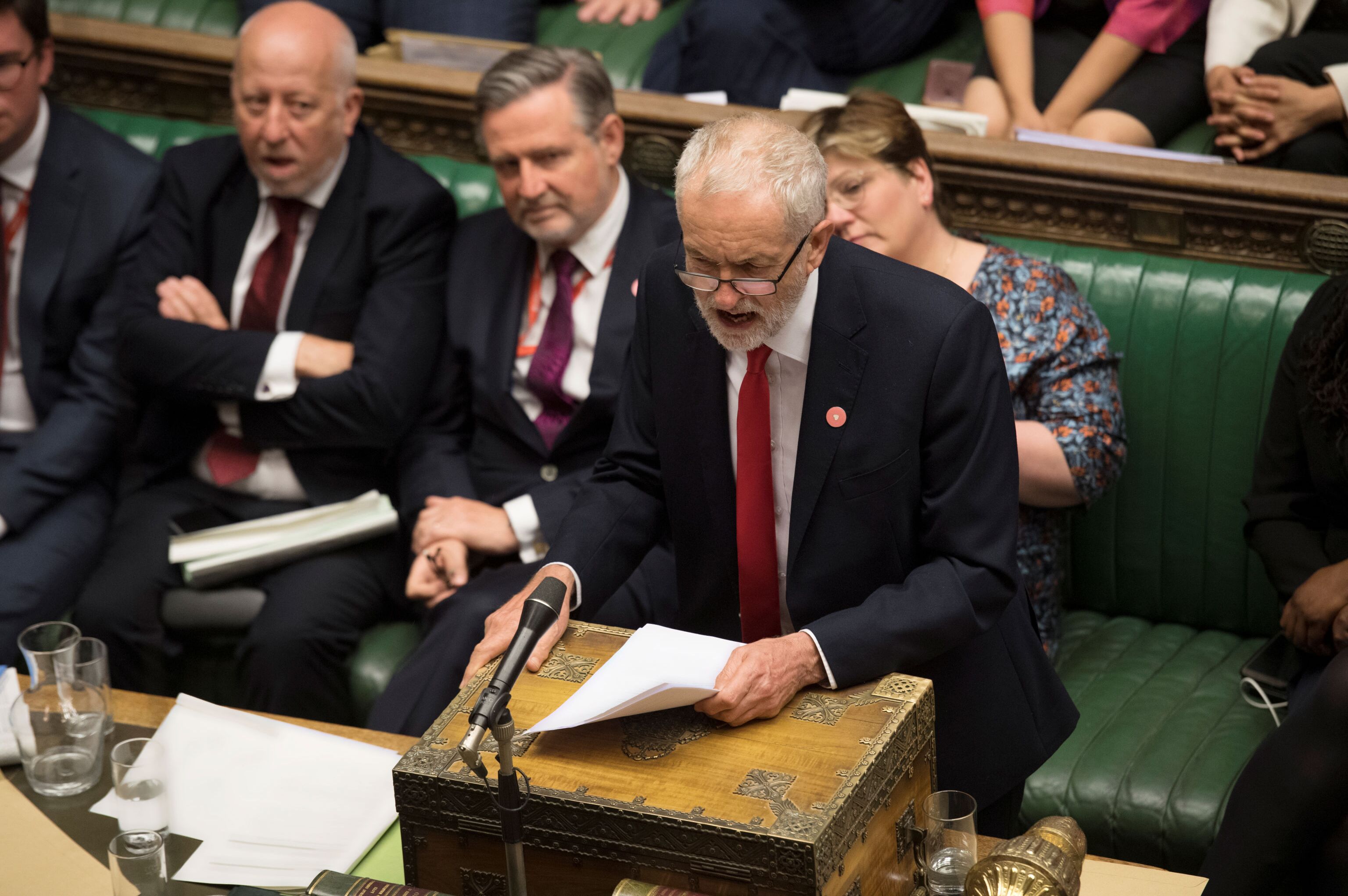 The last scenario at this point, which now looks absolutely fantastic, is to withdraw the application for the exit, which means the cancellation of Brexit.