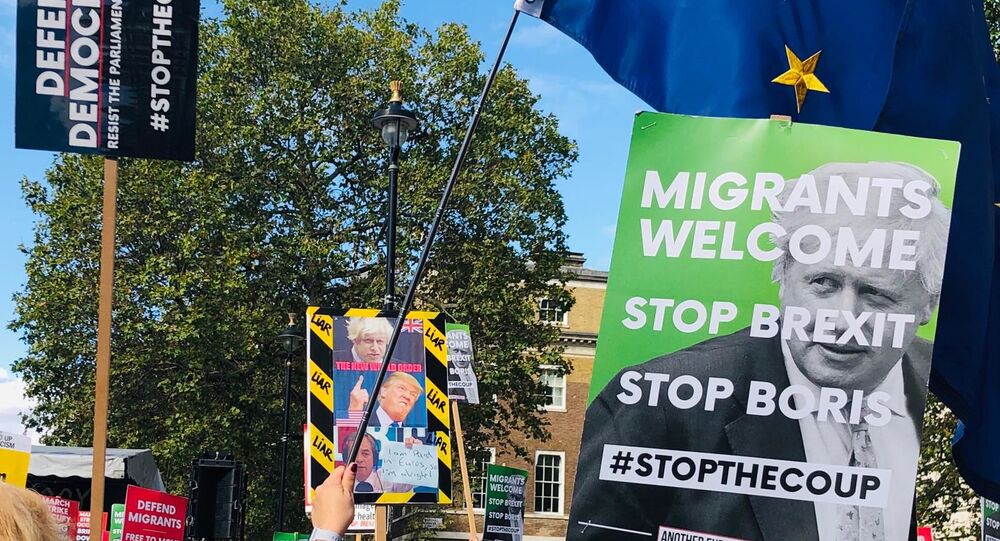 A tense political week in the United Kingdom, which has seen the Boris Johnson-led government lose crucial votes in parliament over Brexit, has culminated in a number of high profile rallies across the country.

On Saturday, both pro-remain and anti-Brexit campaigners gathered outside 10 Downing Street in London following what continues to be yet another tumultuous week for British Prime Minister Boris Johnson. The rallies resulted in minor skirmishes between police and demonstrators.

A pro-remain group of protestors demanded the immediate resignation of Boris Johnson following the political turmoil that has overshadowed his brief time in office while a pro-Brexit group shouted slogans such as “Rule Britannia” and “Leave Europe now.”

Organisers and supporters of the pro-remain rally from campaign group ‘Another Europe is Possible’ passionately expressed their disdain for what they describe as a ‘government coup’ by “an unelected Tory government attacking our democracy so that it can drive through its Brexit agenda.”

The protesters chanted throughout the day with a range of guest speakers taking to the stage, including Labour member of parliament Diane Abbot, and several members of the UK’s Green Party.

“We acknowledge that maybe UK’s mainstream opposition parties could have done more to stop Boris Johnson from becoming an unelected, un- democratic PM, but we will carry on peacefully protesting daily until we are heard,” a pro-remain protestor said.

The rally ended after several hours with a march towards Trafalgar Square in Central London where police officers were forced to separate protestors from an opposing rally organised by Pro-Brexit demonstrators.

“We are just here to show our solidarity to the current prime minister Boris Johnson and the man to deliver on what the UK voted for and that is Brexit, be it with or without any deal,” a pro-Brexit said.

The protest rallies come as PM Boris Johnson is preparing for possible further defeats over the coming days in his attempt to trigger a mid-October election, and what some commentators are describing as a desperate attempt to stay in power. 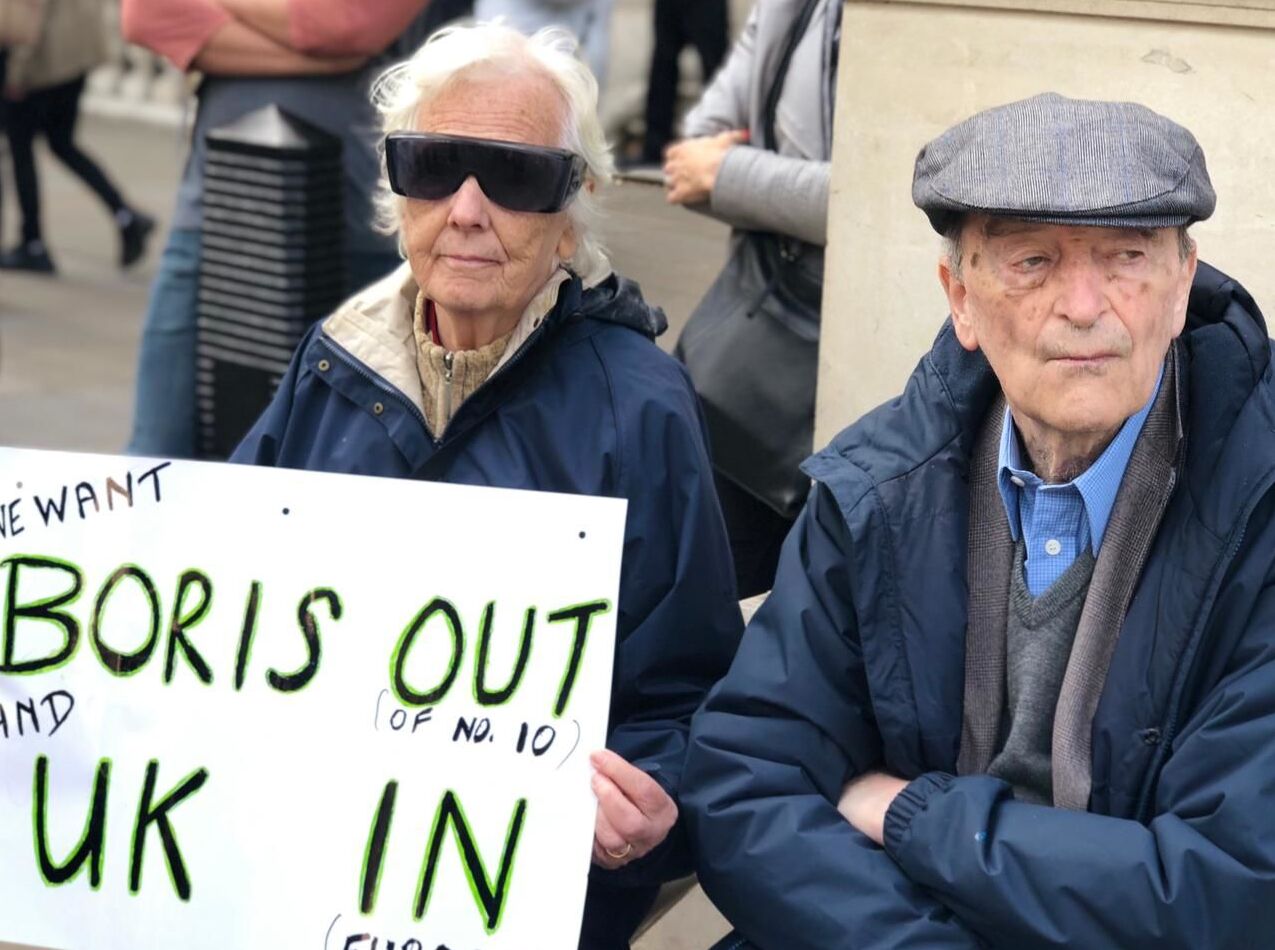 Johnson has been clear about his determination to deliver Brexit by the 31 October deadline with or without a deal, but with political pressures building around him, what will happen next week in uncertain.

“Don’t be Silent .. don’t be absent - stand up and be counted” was one of the many call-to-action slogans from protestors calling for Johnson's resignation.

“We will not be intimidated by the opposing groups who have decided to rally against us today. We will not let this government and their supporters of a more right wing political agenda take away our democratic rights,” one of the pro-remain protestors told Sputnik.

Further protests are expected to take place throughout this month in the UK from both sides of the debate, and quite possibly for some time to come as the political turmoil in British politics shows no signs of letting up any time soon.