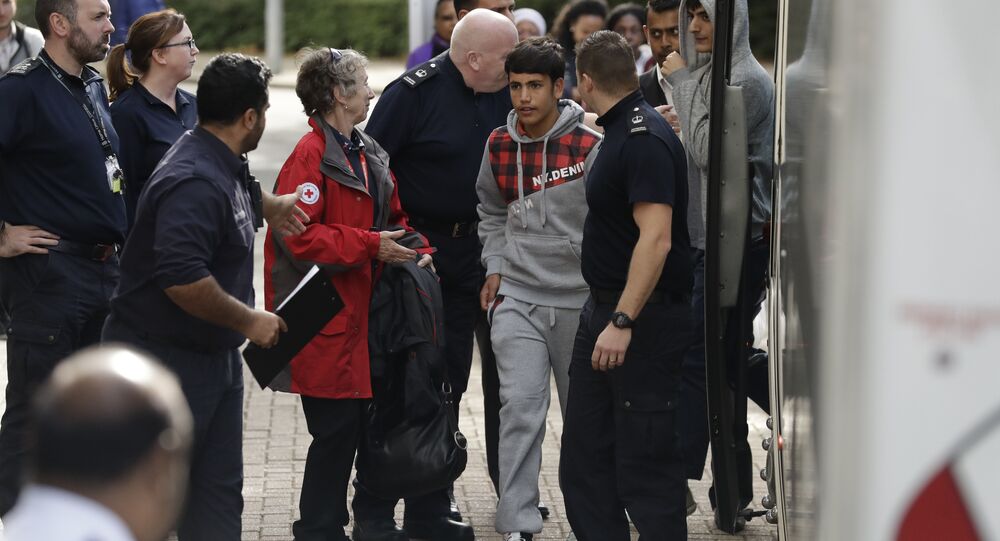 "The next Labour government will completely overhaul the system and make it much fairer. We will limit detention to 28 days as the Committee recommended, and we’ll ensure that children, the victims of trafficking and other vulnerable people are never detained. Under Labour, all applicants will have access to legal representation, including legal aid, so that justice is done," Abbott said in a statement.

Her statement comes after the current Conservative government rejected the Home Affairs Select Committee’s recommendations on immigration detention, which included avoiding detaining people over 60, ending the separation of children from their parents, recognising the vulnerability of LGBTQI+ people, and providing what it called "reasonable alternatives" to detention.

She also claimed that Boris Johnson’s government was "as committed to the hostile environment as [former prime Minister] Theresa May ever was," drawing comparisons with the 2018 Windrush scandal, when a number of emigrants from the former UK colonies in the Caribbean faced the threat of deportation.