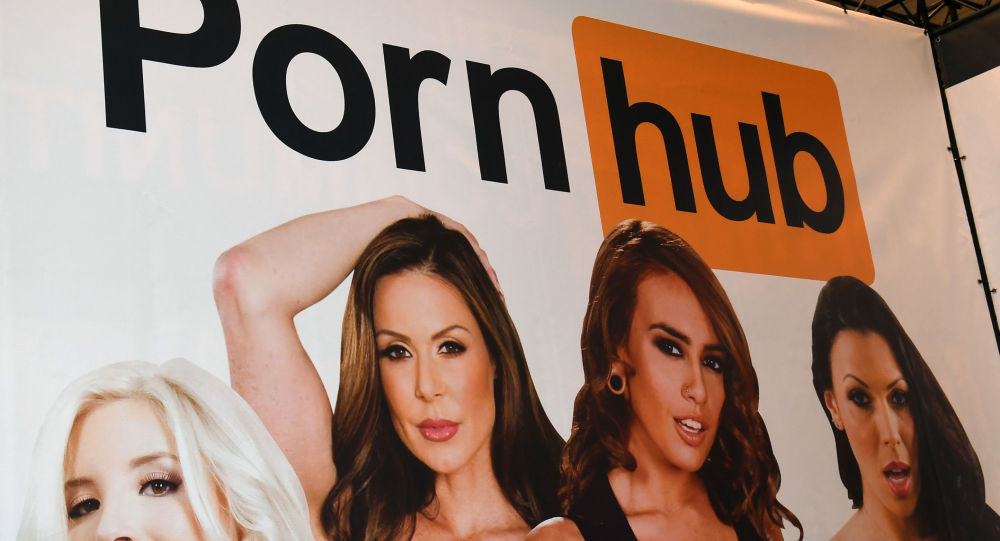 She discovered that one such clip was in a top 10 chart at the time, with hundreds of thousands of views. Sophie said that she had never given the go-ahead to put them online.

After another company  which deals with Pornhub's requests to take down videos also declined to react to Sophie’s complaint, she went to police but no one has yet been charged.