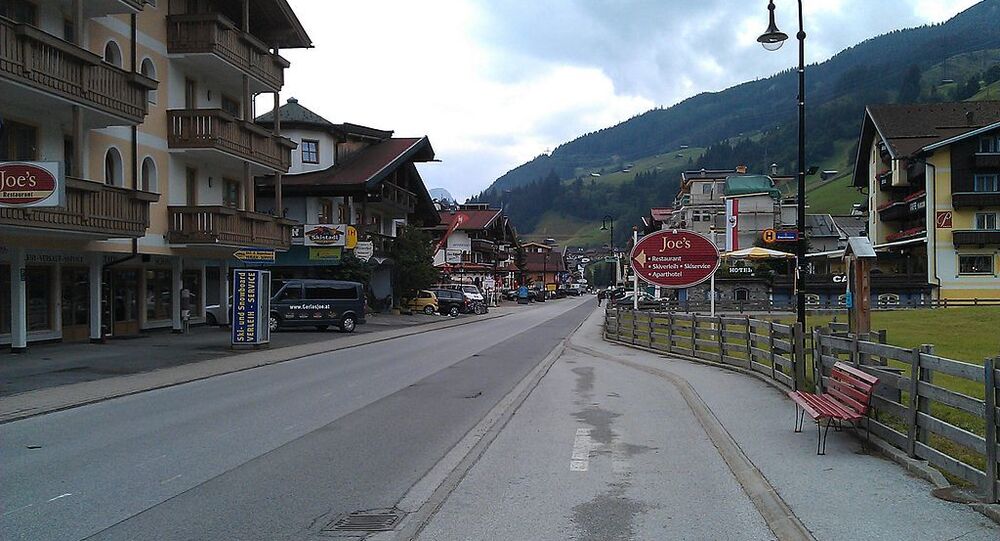 The German tourist was holidaying in the village of Gerlos in the popular Zillertal region of Austria, when he noticed prominently-displayed photos of two men in presumably Nazi uniform on the walls of a local hotel.

Owners of a four-star Austrian hotel are suing a German man who posted complaints about pictures of Nazi-era relatives in their lobby, reports The Guardian.

The man, named in court as Thomas K, and his wife visited the hotel in the village of Gerlos in the Tyrolean Alps last August.

Once they had checked-in, they noticed two pictures hung conspicuously on a wall near the hotel’s entrance, above a floral arrangement. One showed a young man wearing a uniform with an eagle and swastika badge, the other an older man.

The two visitors were reportedly disgusted at this public display of homage to a Nazi. A week after their trip, using a pseudonym, they posted a review on Booking.com and TripAdvisor, in German and English, under the caption: “At the entrance they display a picture of a Nazi grandpa.”

“This made us wonder what the hotel owners are trying to tell us with this image. This incident speaks volumes about the current state of affairs in this region of Austria. Sadly, our desire to visit this mountain region has disappeared completely,” read the post.

The incensed hotel owners contacted both sites, demanding the reviews be taken down, on the grounds that the description “Nazi grandpa” was defamatory.

According to them, the relatives in the pictures – a grandfather and an uncle of one of the owners – had only been members of the Wehrmacht, the unified armed forces of Nazi Germany from 1935 to 1945.

Matching the Booking.com booking number to the review, the hotel owner contacted K and filed a lawsuit against him with a regional court in Innsbruck.
After carefully researching the identity of the two men in the photographs at the German National Archives in Berlin, K found proof that the two relatives had indeed joined the Nazi party, in 1941 and 1943 respectively.

The hotel’s owners claimed to have been ignorant of this fact.

Nonetheless, the Innsbruck court granted the hotel a preliminary injunction against K, arguing that his review had implied the hotel owner sympathised with National Socialist ideas.

The trial is expected to continue until later in the year.