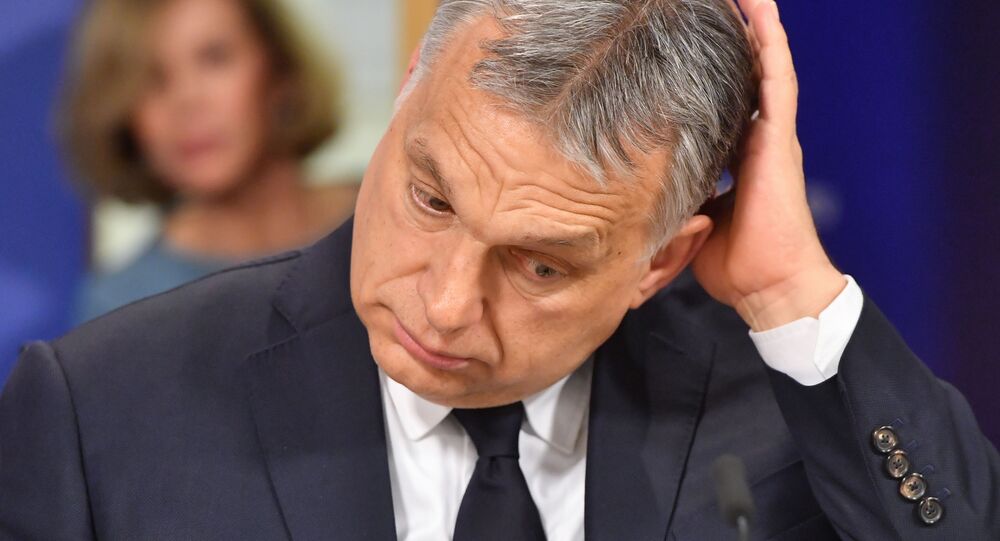 Faced with the challenge of a declining population, governments across central Europe have introduced financial incentives for having children, as according to UN projections, the top-10 fastest shrinking countries in the world are in central and eastern Europe, including Bulgaria, Croatia, Serbia, Poland, Romania and Hungary.

As Budapest hosts an international summit on demography this week, attended by several regional leaders and delegations from dozens of countries, the country’s prime minister, Viktor Orban deplored the population decline in Europe while lauding Hungary's pro-family policy, writes the Financial Times.

Orban said it was conceivable that Hungary, with a population of just under 10 million and shrinking, due to plummeting birthrates and emigration to EU states further west, could just disappear.

“It’s not hard to imagine that there would be one single last man who has to turn the lights out,” Orban said at the opening of the conference on 5 September.

Orbán, known for his tough stance on immigration, said other European politicians saw it as the solution, but he firmly rejected this.

“If Europe is not going to be populated by Europeans in the future and we take this as given, then we are speaking about an exchange of populations, to replace the population of Europeans with others. There are political forces in Europe who want a replacement of population for ideological or other reasons,” said Orban.

Laszlo Kover, the speaker of parliament, added that “having children is a public matter, not a private one,” as he suggested that childless people are “not normal” and “stand on the side of death.”

“Europe has become the continent of the empty crib whereas in Asia and Africa they face demographic challenges of the opposite type,” she said.

© REUTERS / Kalle Parkkinen/Lehtikuva
Anti-immigration marchers are led by a police van on the streets in Tampere, Finland January 23, 2016. On the northern fringes of Europe, Finland has little history of welcoming large numbers of refugees, unlike neighbouring Sweden. But as with other European countries, it is now struggling with a huge increase in asylum seekers and the authorities are wary of any anti-immigrant vigilantism.

According to Abbott, dying populations, not climate change, were the biggest threat to western civilisation.

The two-day summit was also attended by Czech prime minister, Andrej Babiš, and Serbia’s president, Aleksandar Vučić, who both said boosting birthrates was a priority for their countries.

Governments across central Europe have introduced financial incentives for having children.

In February, Orban’s government announced generous policies intended to boost the birth rate, including a Ft10 million ($33,500) loan to families that is forgiven if they have three children, and cash incentives for large families to buy seven-seater vehicles.

Orban recently said Hungary’s birth rate had increased slightly since 2010, when he began his second term as premier, from 1.2 to 1.5 births per woman. But that remains far below the population replacement level of 2.1 children per woman.

The UN forecasts claim the top-10 fastest shrinking countries in the world are currently in central and eastern Europe, including Bulgaria, Croatia, Serbia, Poland, Romania and Hungary, with demographics becoming a key challenge for economic growth in the region.

Decline in working-age populations will continue until at least 2060, according to the UN, which is typically forecasting falls of about 3-6 percent per five-year period, and a sharper drop in the case of Poland, from 2045 onwards.

Victor Orban: Walking on a Tightrope Between EU and Russia