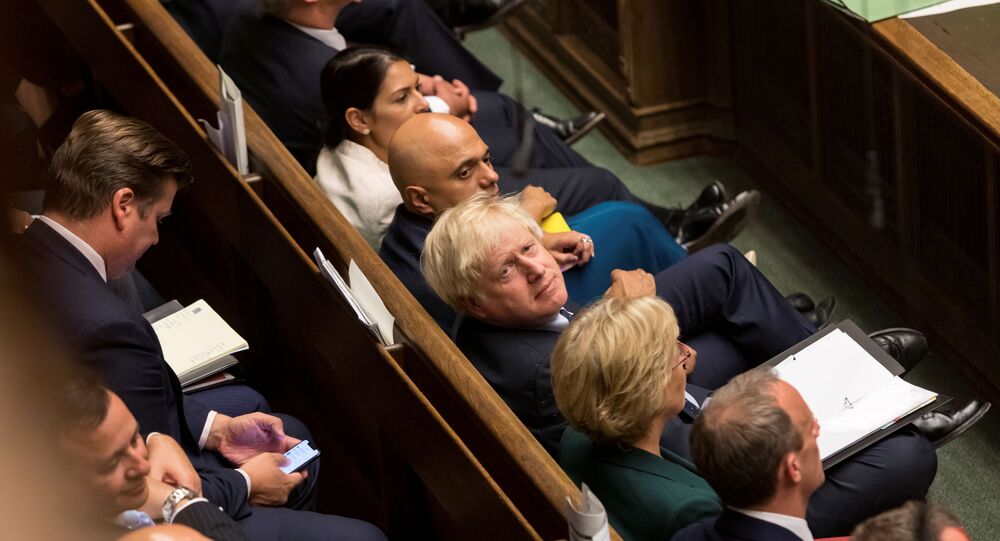 British Prime Minister Boris Johnson on Wednesday failed to win the approval of enough members of parliament to go ahead with an early election.

After the vote, UK Prime Minister Boris Johnson said that Labour party leader Jeremy Corbyn is the first opposition leader in UK's history to refuse an election and urged Corbyn's colleagues to think about "unsustainable nature" of their position.

Earlier, the UK House of Commons has adopted a piece of legislation to delay Brexit beyond 31 October in the absence of an agreement with the EU, that has now been submitted to the House of Lords for approval.

Since assuming office, Johnson has been pushing for withdrawal out of the EU by the 31 October deadline even without a deal. Since he lost the parliamentary majority, the prime minister can no longer guarantee that UK lawmakers will ratify any potential deal, should Brussels agree to renegotiate.