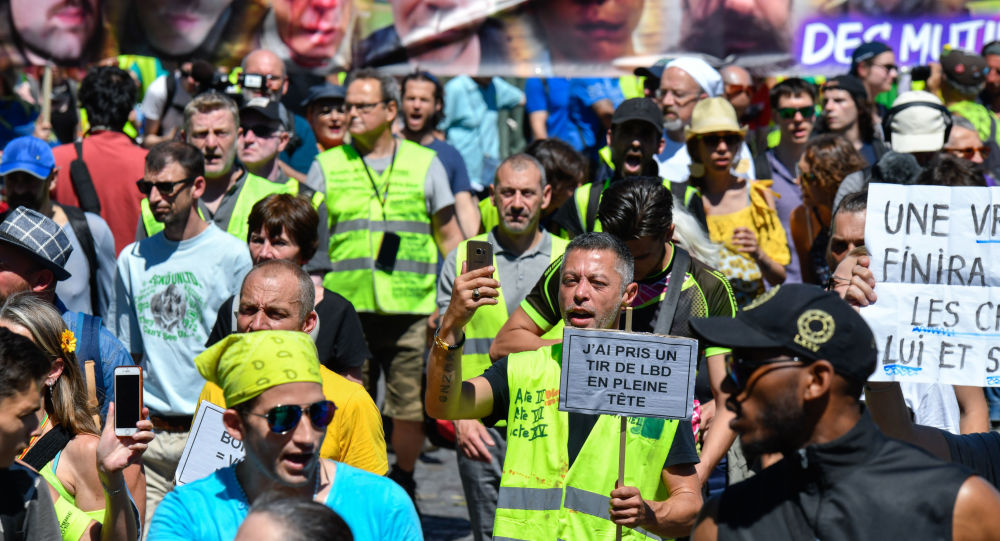 PARIS (Sputnik) - A Paris court has imposed a suspended fine of 500 euros ($551) on yellow vests protest leader Eric Drouet for bringing what it described as a wooden baton to a rally.

The prosecutors also demanded a four-month jail term for the truck driver who is credited with organising some of the earlier protests against a fuel tax rise last winter, a Sputnik correspondent said.

Drouet’s lawyer Kheops Lara called the ruling "rather positive", adding his client was relieved but promised to challenge it.

Drouet was fined 2,000 euros — of which 500 euros was suspended — for his role in the protests of 22 December of last year and 2 January of this year. He was accused of carrying a baton at the December rally, although he argued it was a piece of wood. 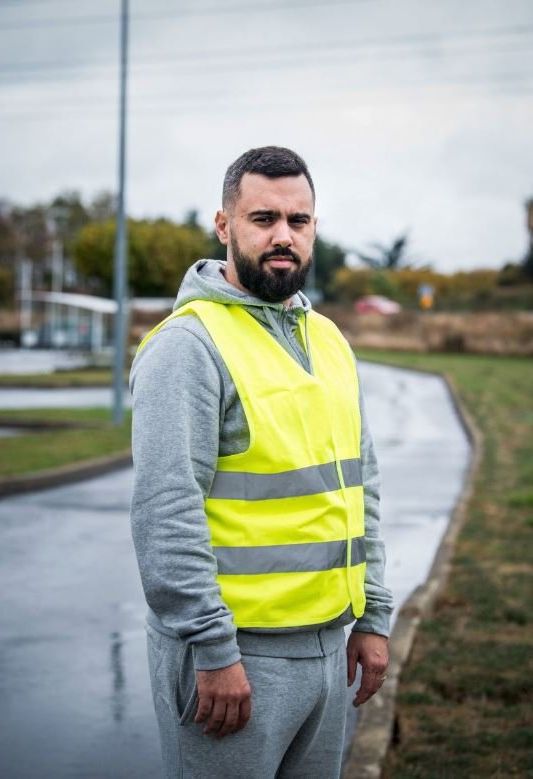 For months, tens of thousands of people have participated in the protests. During the rallies, police used tear gas and water cannons as the demonstrators began smashing shop windows, damaged a tram stop as well as set fire to a dumpster and cardboard boxes.

The wave of the yellow vest rallies started in France in mid-November over planned hikes in fuel taxes. While the French government abandoned its plans to raise fuel taxes and introduced other measures to improve the country's socio-economic situation, protesters continue to take to the streets across France every weekend for demonstrations to express their discontent with government's policies.