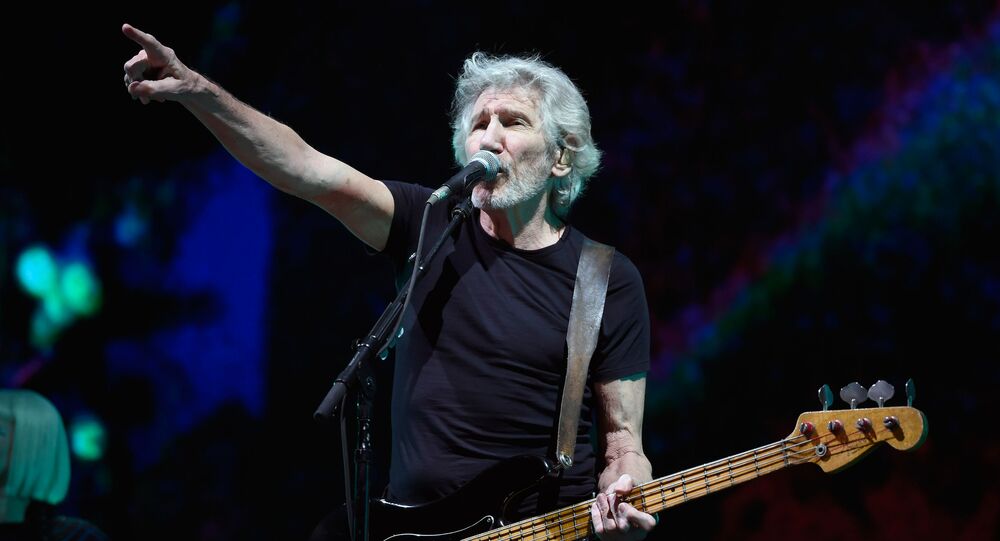 The whistleblower is facing extradition to the United States, where he is wanted on espionage charges and may be sentenced to up to 175 years in prison.

Pink Floyd's co-founder, bassist and songwriter Roger Waters is to perform the legendary "Wish You Were Here' song outside the UK Home Office in London in support of WikiLeaks founder Julian Assange on Monday, 2 September at 6pm.

Event: On Monday, 2 Sept at 6pm, Roger Waters of Pink Floyd will perform 'Wish You Here' for Julian #Assange outside the Home Office (interior ministry) in Marsham Street in the heart of London. pic.twitter.com/GCZpLADzGM

Assange had been residing in the Ecuadorian Embassy in London since 2012 following an extradition request by Swedish authorities over allegations of sexual assault and rape. The Australian-born whistleblower has denied the allegations, calling them politically motivated.

Ecuador withdrew his asylum on 11 April, with British authorities immediately arresting him.

In May, a UK court found Assange guilty of breaching bail conditions and sentenced him to 11 months in prison. Assange fears he will be extradited to the US where he is facing a number of charges that could result in up to 175 years in prison after his whistleblowing website WikiLeaks revealed classified documents exposing alleged US abuses of power and war crimes in Afghanistan and Iraq.

Despite a public backlash, UK Home Secretary Sajid Javid has signed a US extradition request with hearings scheduled to take place in February 2020.