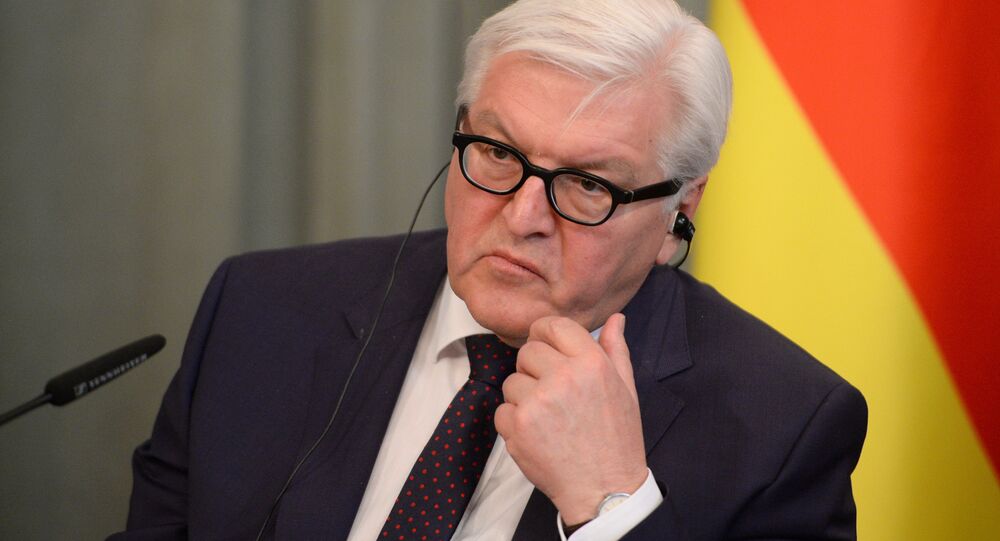 German President Frank-Walter Steinmeier asked for Poland's forgiveness during a ceremony in the Polish city of Wielun, where the first World War II bombs fell 80 years ago, AFP reported Sunday.

The Second World War began with Nazi Germany invading Poland on 1 September 1939 after the so-called Gleiwitz incident. The invasion forced France and the United Kingdom to declare war on Germany. It took Germany a bit more than a month to occupy Poland.

On 17 September, after the Polish government had left the country, the Soviet Army crossed the country's eastern border, which ultimately divided Poland into two parts, with one of them controlled by Germany, and the other by the Soviet Union. Poland was liberated by the Soviet troops in 1945.

The year 2019 marks the 80th anniversary of the beginning of the Second World War.

In March, Poland passed a bill criminalizing any accusations against Poland of complicity in war crimes during World War II, including the Holocaust. The legislation aimed to eliminate public misattribution of responsibility for Nazi crimes to the Poles. The law was criticized by a number of states, which argued that it distorted the historical facts.

'People of Poland Like Me': Trump Bewilders Netizens With Bizarre Rant on WWII's Warsaw Uprising