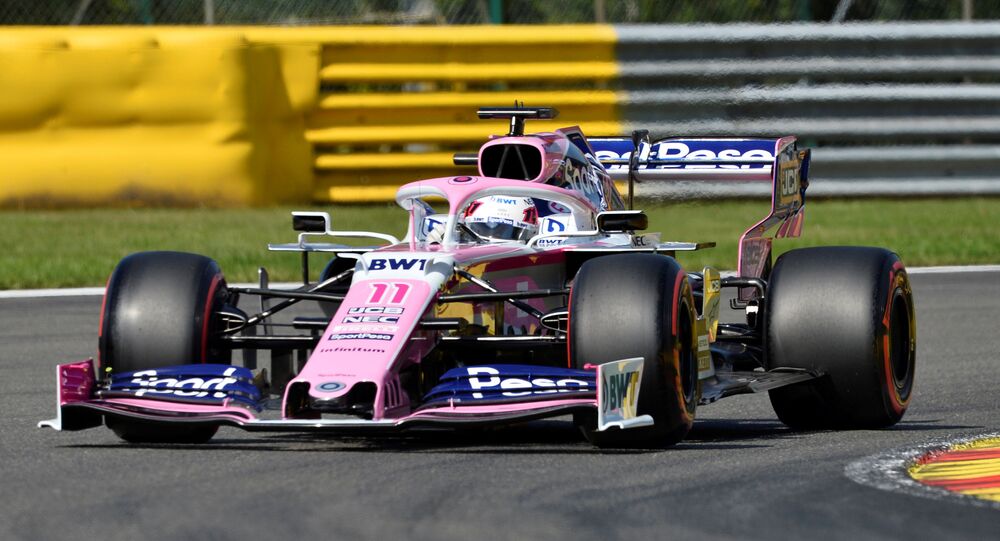 The Formula 2 race was cancelled after a deadly accident at Raidillon when Juan Manuel Correa hit Anthoine Hubert at speed after the French racer's car had crashed into a barrier.

The moment of the accident was caught on camera during a live broadcast of the race.

​Medics arrived at the scene promptly but, according to an IAF statement, Hubert 'succumbed to his injuries and passed away at 18:35.'

Juan Manuel Correa suffered leg fractures in the crash and is in a stable condition at the CHU hospital in Liege, the FIA added.

Netizens have been sending their condolences over Hubert's tragic death.

I cannot believe that I am writing this tweet. I was extremely fortunate to meet Anthoine Hubert in Disneyland Paris for one of the Renault Showcase as he was the first driver to take part in the Lights, Moteurs, Action Stunt Show. RIP Anthoine 😥🏎💖 pic.twitter.com/2QDYHB8bUF

Racing is, and always will be, dangerous, but understanding the inherent danger doesn’t take away the shock when something tragic occurs. Rest In Peace Anthoine Hubert.

Today at Spa, the world has lost a driver who had potential to rise to the top of the F2. Sadly, he did not survive his injuries after a horrible crash in Le Radillion. Antoine Hubert was 22 years old.