As deadlock over Brexit talks continues, Boris Johnson remains intent on taking Britain out of the EU by 31 October “deal or no deal”. Getting rid of the Irish backstop solution is now the priority for London, with officials adamant that there are alternative solutions to the Irish border question.

Britain has made alternative proposals to replace the Irish backstop solution set by the current Brexit deal, and it is wrong for Ireland and other EU state to suggest the opposite, said British Transport Secretary Grant Shapps on Friday, 30 August.

Earlier Irish Foreign Minister Simon Coveney said that Britain was being “totally unreasonable” over Brexit and “nothing credible has come from the UK government in terms of alternatives to the backstop” after arriving in Helsinki for talks with EU officials.

But Shapps disagreed and told Sky News that “it’s just not true.”

There have indeed been some alternatives to the existing Irish border solution put in place by the non-governmental Alternative Arrangement Commission that was set up in 2019. 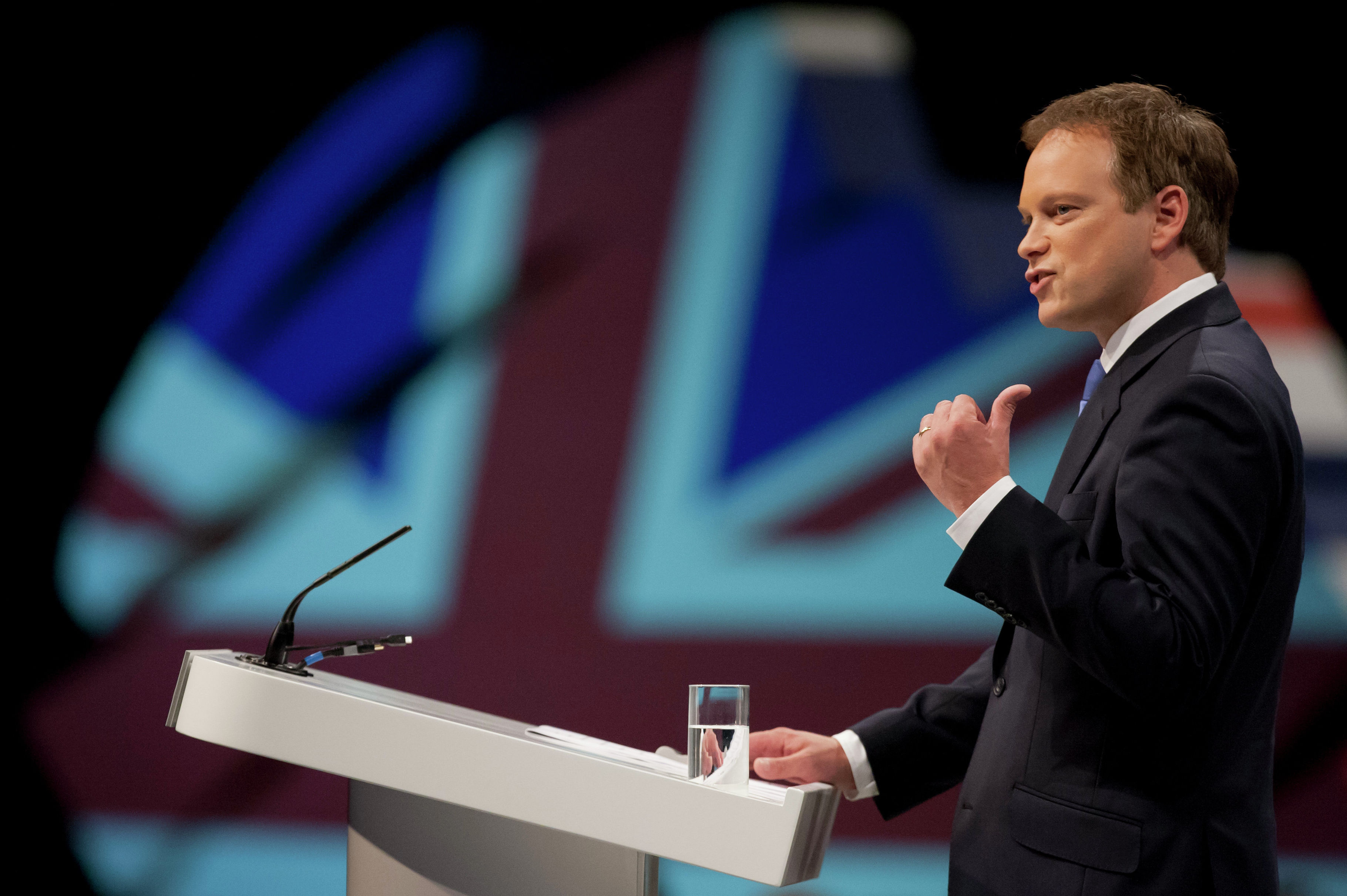 No-deal Brexit is divisive issue among European and British politicians as it means that the UK leaves the European club overnight on 31 October without deal in place, with the Irish border emerging as one of the biggest challenges under a no-deal scenario.

Britain leaving the EU without a deal would mean a hard border between Northern Ireland, which is part of the UK, and the Republic of Ireland which is a part of the EU. The “Good Friday Agreement” that ended the bloody conflict between Irish nationalists and British loyalists in 1990s and established institutionalised North-South cooperation, was explicitly set to avoid this kind of scenario.

The Irish backstop option agreed by Johnson’s predecessor Theresa May means that Northern Ireland will have an open border with the Republic of Ireland, thereby remaining inside the customs union to retain a closer relationship with the EU. Some fear that this will potentially undermine British economic sovereignty and create different rules in Northern Ireland than in the rest of the UK. The deal is therefore unsatisfactory to many pro-Brexit British MPs, which explains why the existing Brexit deal was voted down by the UK Parliament three times this year.

Boris Johnson who is bitterly against the Irish backstop solution specified by the current Brexit deal wants to see it gone, while at the same time insisting that the border checks will not be established between Northern Ireland and the EU. Ahead of meetings with French President Emmanuel Macron and German Chancellor Angela Merkel last week he praised a report produced by the Alternative Arrangements Commission that proposed some alternatives to the existing Irish backstop solution.

The Alternative Arrangement Commission was set up this year by a think tank Prosperity UK and is chaired by Greg Hands and Nicky Morgan, in order to gather together technical experts and trade advisors that would come with solutions how to take UK out of the EU.

The report produced by the Commission thus suggested a way of avoiding checks at the Irish border, which would not stick Britain within custom union subjugated to the EU rules and standards.

One of the economic solutions in dealing with customs would be an introduction of mutually-recognised Trusted Trader Programme to assist large and small businesses in avoiding checks through a quarterly submission of self-assessed customs paperwork.

There was also a proposal of introduction of special economic zones in a range from 30 to 50 km within each side close to the border, while food safety inspections would be carried out by mobile units away from the border line.

Some technical solutions included provision of satellite navigation that would track lorries as they cross Irish border for custom checks and scanning of goods, rather than at the specified border.

The Alternative Arrangements Commission also argued that the best way of tackling the issue was to keep some common rules and standards for the whole island, which included some existing EU sanitary measures.

The EU officials did not directly endorse the report, which was still not an official governmental policy, specifying that the current Brexit deal is not negotiable.