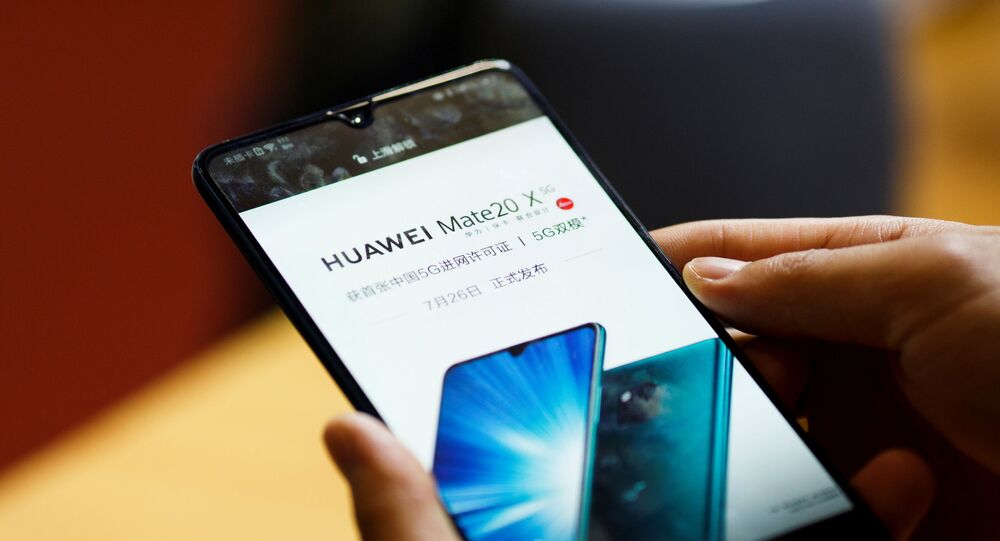 Warsaw Says It Will Sign 5G Agreement With Washington

The US presidential administration has stepped up its efforts recently to combat the influence of China's tech giant Huawei. The US claims that Huawei is involved in espionage activities for the Chinese government, an allegation denied by both Beijing and the tech company.

Warsaw plans to sign a deal with Washington over cooperation and security in the field of 5G telecoms technology during the visit of US President Donald Trump to Poland this weekend, Reuters reported, citing a government official.

The 5G cooperation agreement is based on the so-called Prague Proposals, the Financial Times says, citing people familiar with the matter. The Prague Proposals is a set of principles on 5G networks and cybersecurity outlined during an international conference in the Czech capital in May. 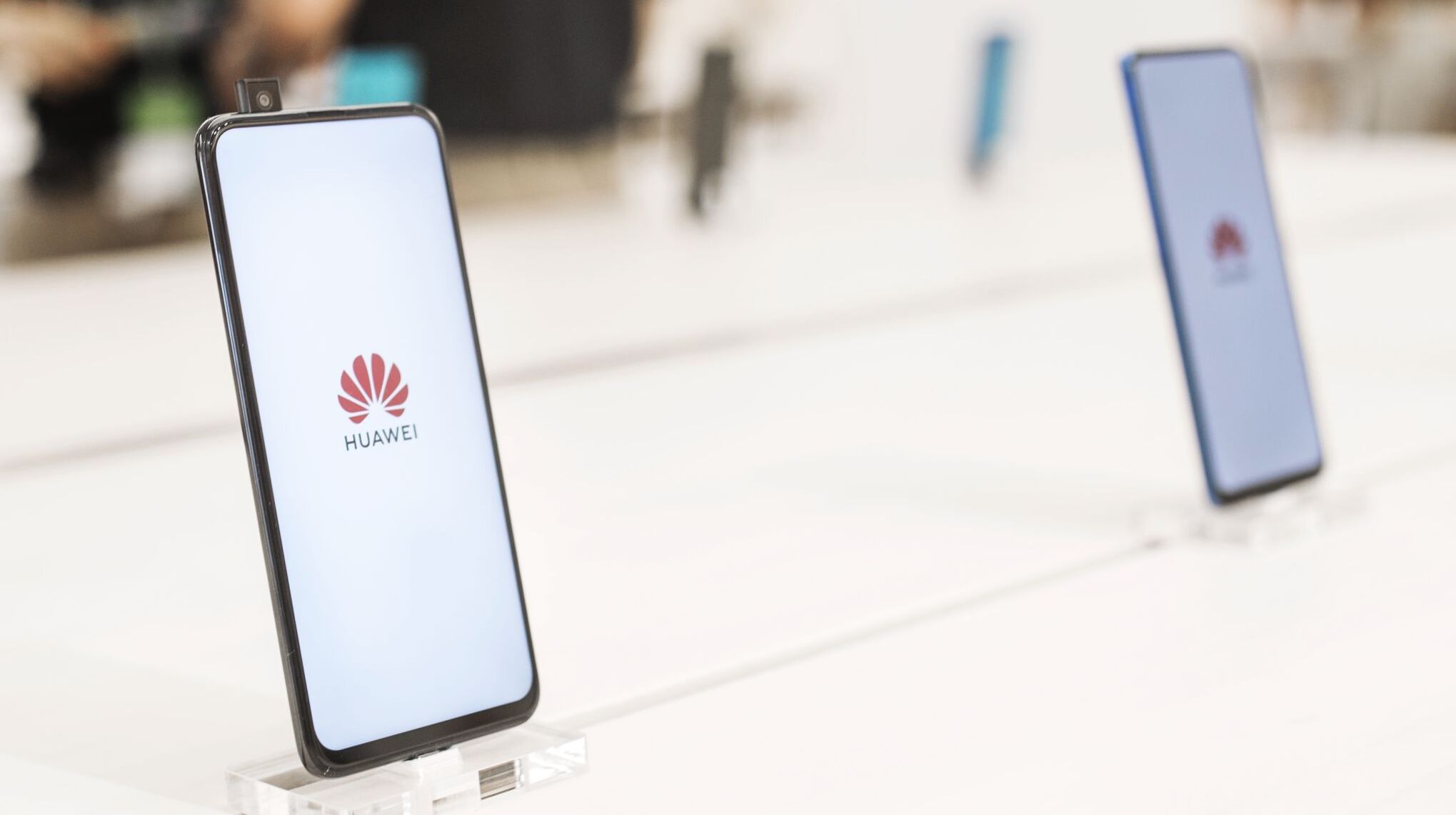 Earlier this year, the US accused China's tech giant Huawei of collaborating with the Chinese government and intelligence services for espionage purposes. Both Huawei and the Chinese government have repeatedly denied the allegations. Washington has also put pressure on other countries to stop using Huawei equipment for the new generation of 5G networks. In May, the US Commerce Department blacklisted Huawei and nearly 70 of its affiliates from purchasing US technology and having business with US companies if not authorised by the government.