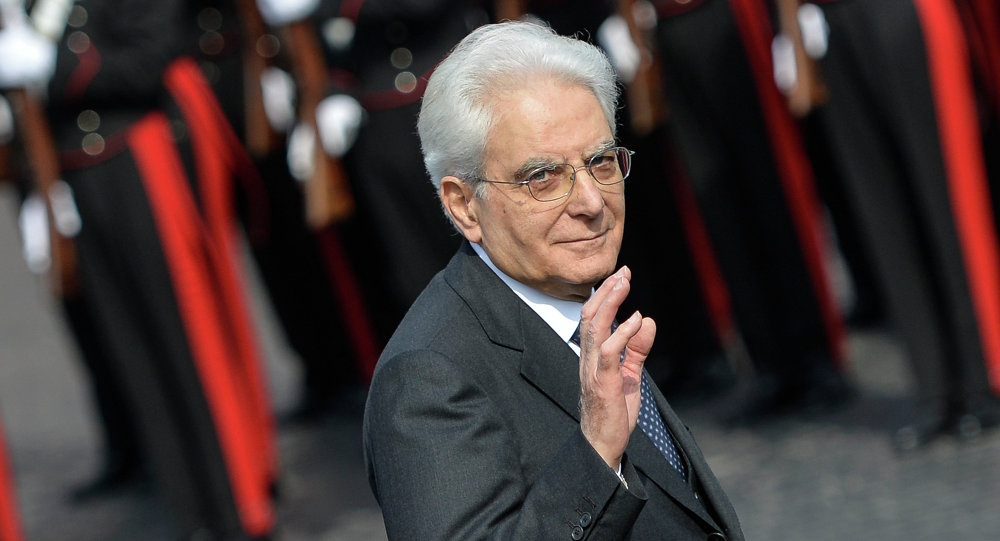 When Conte handed in his resignation to the president, he lashed out at Salvini at the Senate for disrespecting the constitution and pursuing a personal agenda. Salvini allegedly orchestrated the coalition's collapse to convene snap general election in which, judging from opinion polls at a time, his party would prevail and form a right-wing government.