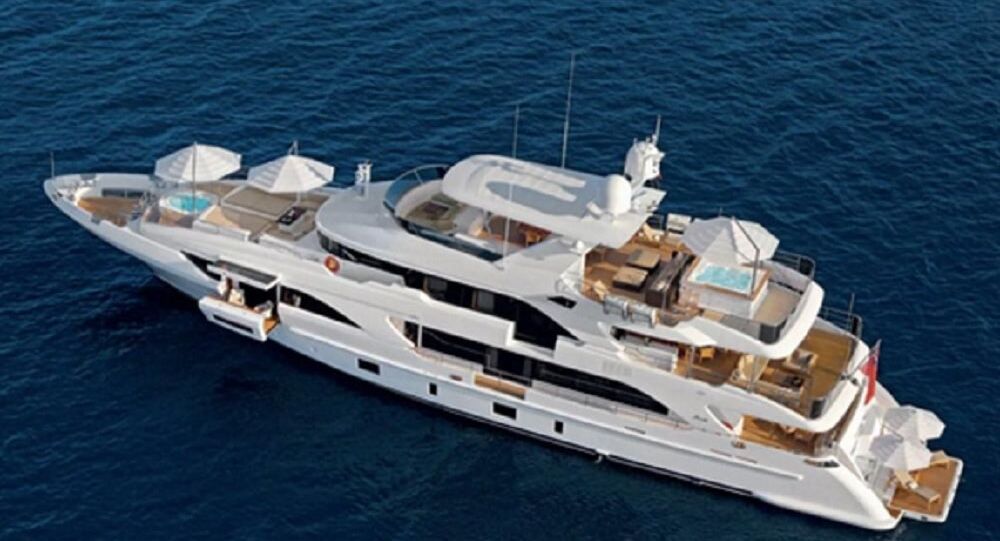 Drug smuggling can be a lucrative business as a multi-billion pound industry and is an increasing problem for the UK. In Wales the number of people who have died as a result of drug use has increased by 84% over the last ten years.

A shipment of £60m worth of Cocaine has been been seized from a yacht half a mile off the Welsh coast on Tuesday. According to the National Crime Agency (NCA), 250kg of cocaine had been found.

However, investigators still searching the boat are claiming that up to 750kg could still be on board.

The haul is believed to be one of the largest drugs busts in the UK's history.

The NCA identified the boat, Sy Atrevido, which was reportedly peddling “a large drugs shipment to the UK from South America.”

The Border Force captured vessel and promptly brought it to Fishguard port and searched by Border Force’s Deep Rummage team.

The officers discovered packages of powdered cocaine distributed throughout the vessel.

Footage of the bust shows investigators in protective suits, moving book-sized packages out of a cupboard and loading them into evidence bags.

A total of six people have since been arrested in connection with the shipment.

The arrest included two British men at the scene aged 53 and 41 respectively who are now in custody.

A further four men aged 23, 31 and 47 and a woman aged 30 were later arrested in Liverpool and Loughborough.

They have since released on bail until September.

“This is a substantial seizure of cocaine, which would have generated tens of millions of pounds in criminal profits" said NCA Deputy Director of Investigations, Craig Naylor.

“NCA officers on the frontline play a vital role in tackling the serious and organised criminals that undermine the safety and security of our nation" he added.

“These drugs were intended for sale on UK streets, where they will have fuelled considerable violence and exploitation. I’d like to thank all those involved in preventing them from reaching their destination.”

According to the NCA the import had an £8m value to the importers and a potential street value of £20m - £60m if a full 750kg is discovered.

The raid on Yacht follows another substantial interception near Cornwall of an attempt to smuggle £112m of cocaine from South America into the UK via a Yacht.

The largest individual cocaine bust also occurred this year in Hamburg, Germany when $1.2 Billion worth of Cocaine Confiscated at German Port hidden in a shipping container.