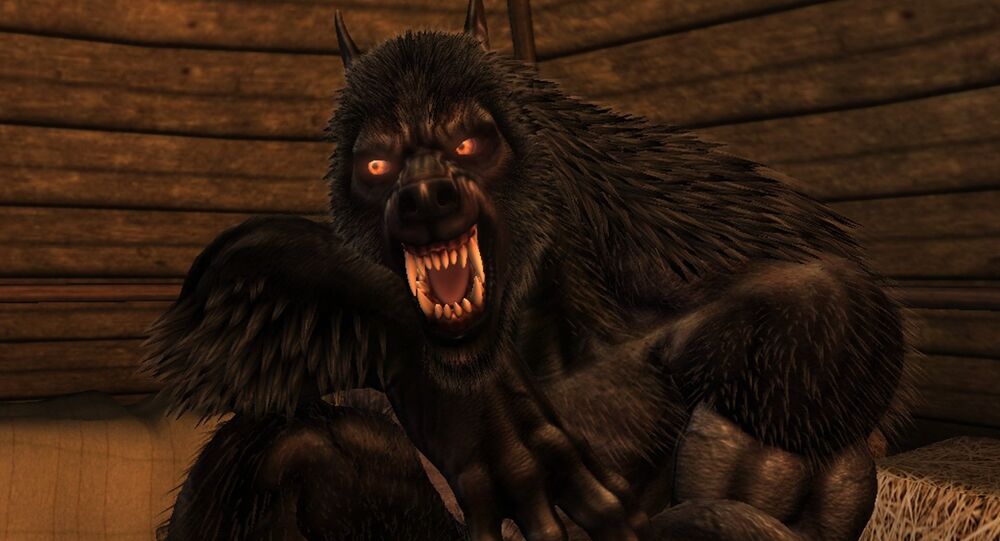 Hypertrichosis, commonly known as "werewolf syndrome", is a rare condition that causes excessive hair growth everywhere on a person's body.

According to local media reports, some 16 children developed the "werewolf syndrome" in the Spanish region of Costa Del Sol after taking medicine that helps people with acid reflux, called omeprazole.

Contaminated batches of the medicine were reportedly mixed with minoxidil - a medication which promotes hair growth for people who suffer from alopecia.

The newspaper El Pais reported, citing local authorities that the contaminated medicine has been withdrawn from circulation. According to local media, the Malaga-based pharmaceutical firm Farma-Quimica Sur SL bought the dodgy drugs from an Indian firm.

Spanish Health authorities claim, as cited by El Pais that the issue is limited to an omeprazole formula for children and does not affect the drug's tablet form, adding that rapid hair growth stops when the child stops taking the contaminated medicine.

According to local authorities, cited by El Pais, over 50 batches of omeprazole could have been contaminated.

Scientists believe the genes that caused extensive hair growth in early humans shut down during the course of evolution. Some, however, are reportedly born with hypertrichosis.

Russian Man Calls Police to Protect Him From Werewolves, Shoots Them Instead