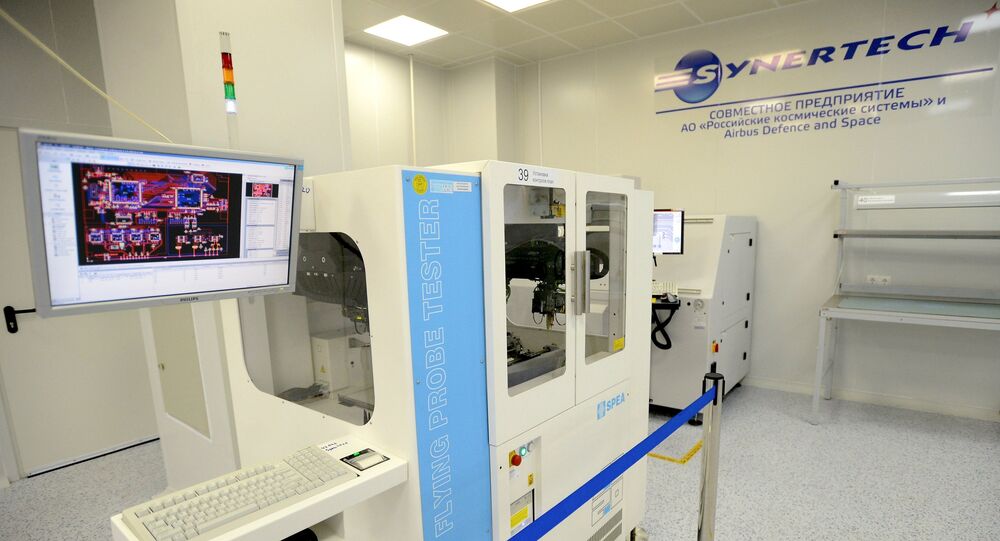 PARIS (Sputnik) - In 2018, the French government space agency revealed that the development of the space industry became France's priority and that the organisation was waiting for French President Emmanuel Macron to make a strategic decision to form a "space force" for the country.

French President Emmanuel Macron on Tuesday stated the need to consider a strategy for space and cybersphere jointly with Russia.

"We must think jointly about our space strategy. We have managed to do this in past history, and on the issue of space, as far as I know, our main allies are not the Americans. We must think together about cyber strategy", Macron said, speaking to French ambassadors.

Macron previously endorsed the creation of France's own space force to ramp up the country's defence capabilities. Additionally, French Defence Minister Florence Parly stated that Paris planned to spend 3.6 billion euros on the renewal of its military satellites and the modernisation of a spatial radar surveillance system called GRAVES.

Moreover, President Macron launched the so-called Paris Call for Trust and Security in Cyberspace last year, pushing for common principles for securing cyberspace from such threats as state-sponsored hacking, cyberattacks on critical infrastructure and the spread of misinformation.