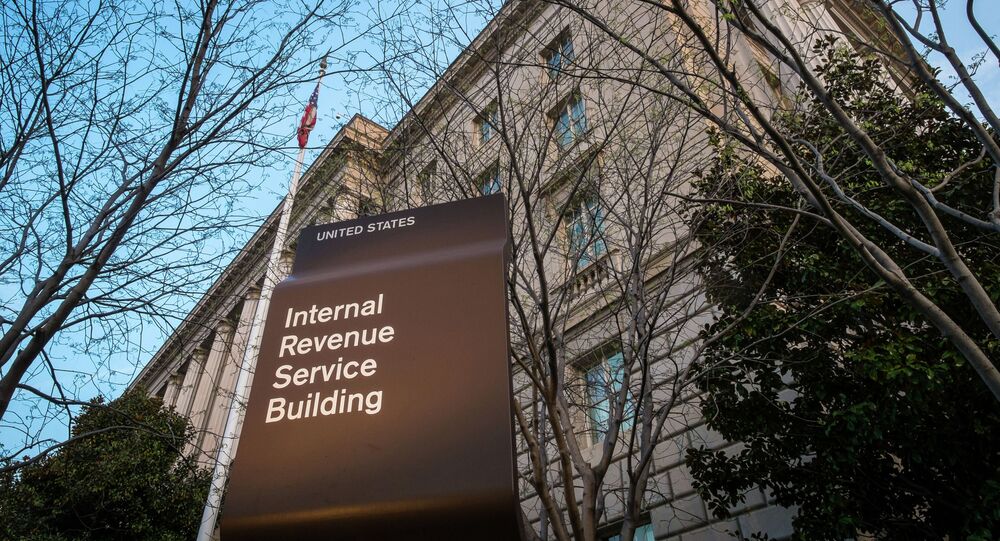 With the exception of Eritrea, the US is the only country in the world that taxes non-resident citizens on their global income, as foreign financial firms with US operations are all obligated to report information pertaining to US taxpayers to the Internal Revenue Service.

Tens of thousands of British citizens born in the US who left when only a few months or years old are facing the risk of their bank accounts in the United Kingdom being frozen over pressure by American tax authorities on the country’s banks, writes The Guardian.

An increasing number of British citizens who never worked in the US are being chased down by banks that seek to obtain their American tax identification numbers under threat of having their assets frozen.

In one case, a 74-year-old living in Cambridge who had assumed her US citizenship had lapsed was bombarded with letters from Barclays demanding her US tax identification number. The pensioner, who had left the US in 1947 at the tender age of 18 months old, said:

“I felt hounded … I didn’t understand US tax law".

The pensioner revealed she spent £11,300 of her retirement money to enlist the services of a specialist accountant who helped her obtain a social security number, file five years of back taxes and declare all her assets.

The British banks are, in turn, being driven by a fear of mammoth fines from US regulators if they persist in serving American citizens without duly sharing information with the US Internal Revenue Service.

The tax plight has affected thousands of so-called accidental Americans, born in the US but taken out of the country at infancy.

Those who were born before 1986 never received a tax identification or social security number. Neither had they been warned of being liable for US taxes for the rest of their lives.

The US is one of just two countries (the other being Eritrea) that taxes individuals based on their citizenship. Other countries chiefly levy income tax on those who live in the country, ignoring people who live elsewhere.

The 2010 Foreign Account Tax Compliance Act (Fatca) requires foreign financial firms with US operations, UK banks included, to report information about US taxpayers to the IRS through Her Majesty's Revenue and Customs (HMRC).

Since the grace period allotted the banks expires at the end of 2019, they are racing against the clock to tie up loose ends and dig up missing data on remaining dual nationals on their customer list.

Distraught citizens in the UK have been reaching out to Prime Minister Boris Johnson, who had personal a experience of dealing with the US tax authority in 2014, in search of a way out of the conundrum.

Johnson, who was born in New York but left at the age of five, rejected American citizenship after what he branded an “absolutely outrageous” move by the US to tax him on the sale of his home in Islington, north London.

Currently Johnson is being pressured by Labour MP Preet Kaur Gill, who wrote to him earlier in August on behalf of one of her constituents, emphasising that accidental Americans are forced to pay hundreds of pounds in extra tax annually or foot the $2,000-plus bill for renouncing citizenship.

While the European Banking Federation cannot give an exact estimate for the number of accidental Americans in the UK, it claims there are nearly 300,000 such people in the EU.