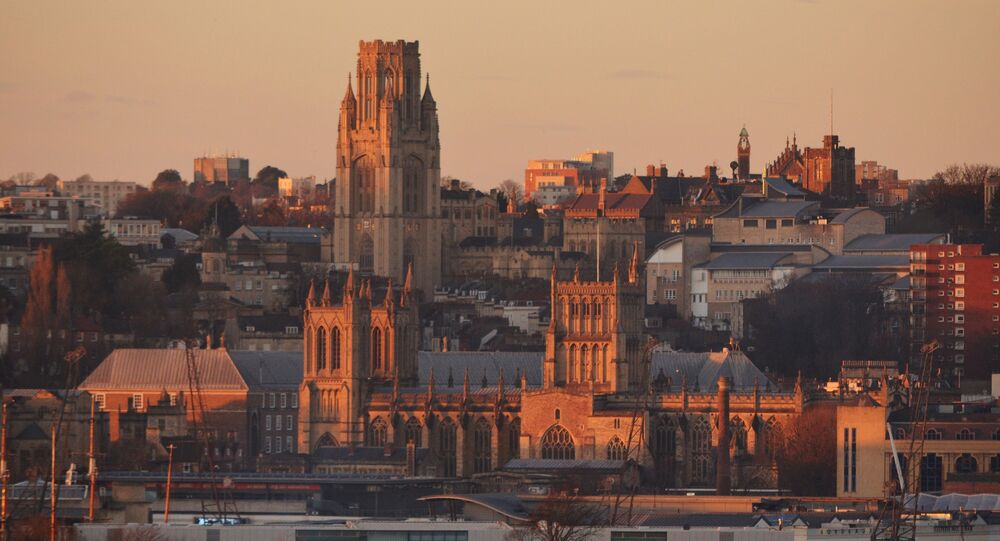 PhD Student Complains She Has Been Bullied by Transgender Activist, Risks Losing Her UK Visa - Report

The 29-year-old came to the UK from the Dominican Republic to study at Bristol University’s Centre for Gender and Violence Research. According to her, the harassment started after she agreed to chair a gathering of the Woman's Place UK group. The complaint to the university reportedly prompted further abuses as activists call on followers to give her “hell”.

Bristol University postgraduate student Raquel Rosario-Sanchez has told The Sunday Times that she has endured bullying from a transgender activist. The 29-year-old had eggs and milkshakes thrown at her, abusive terms such as “heinous scum” sent her way and even “masked protesters” organised against her. According to the woman, who comes from the Dominican Republic, it all began weeks after her arrival when she agreed to chair a Woman’s Place UK group meeting on campus and worsened when she complained about the behaviour of the transgender student 18 months ago.

Rosario-Sanchez, who was working on her PhD at the university’s Centre for Gender and Violence Research when the formal disciplinary proceedings were launched, said she was targeted with a series of protests as activists reportedly called on their supporters to give her “hell”.

Although the university probed the complaint for a year, no disciplinary action followed. Raquel Rosario-Sanchez says that the pressure resulted in her missing her progress review, and thus, losing funding from her home country, which is why she now might either lose her visa or have to take a large loan.

“I no longer feel safe on campus. Most people who are subject to abuse by trans activists stay silent because if you file a complaint you undergo the campaign of threats I have experienced”, she told the outlet.

However, the University of Bristol reassured the newspaper that “every effort has been made to support” the Dominican student and declined to give any further comments, pointing out that individual disciplinary cases are confidential.