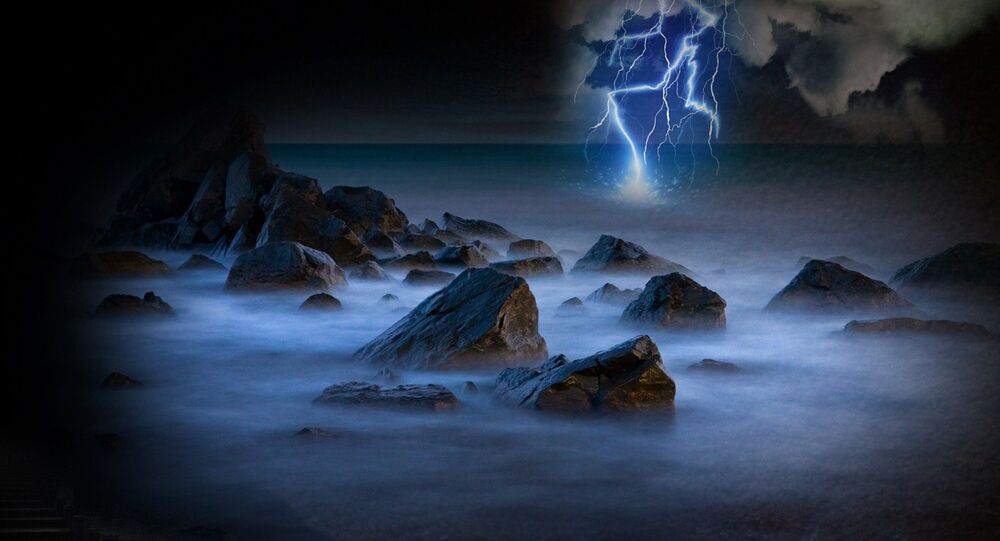 A Sign From Heaven? Lightning Kills Power in a Church During Final Blessing at Wedding (Video)

The photographer who filmed the wedding described the event he witnessed as “unique and unrepeatable” as the thunderclap was apparently the only one to occur that day.

Sicily's historic Church of Saint Francis of Assisi witnessed a curious incident earlier this month when a wedding ceremony was punctuated by a weather phenomenon, which, in ancient times, was frequently attributed to divine intervention – lightning.

As the priest pronounced the final blessing, the lights in the building suddenly went out and a loud thunderclap rumbled in the background, to be met with applause moments later.

"The moment of the priest's amen was covered by lightning striking the front of the door of the church which made the walls tremble and left the church in the dark," Franco La Bua, the photographer who filmed the event, told Newsflare. "A terrible moment of absolute silence was followed by applause."

La Bua added that he regards the event as "unique and unrepeatable" because "the thunder clap was the only one in the whole day."