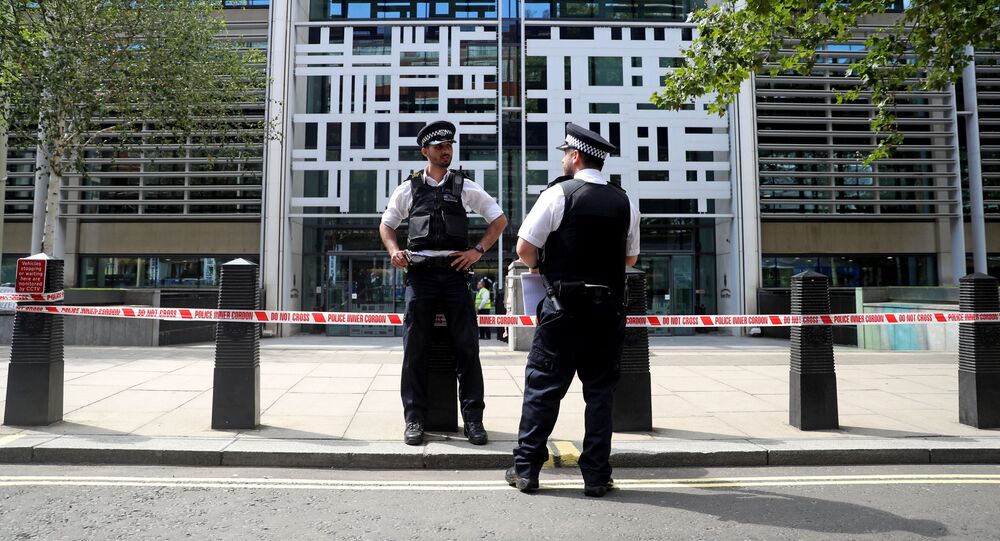 MOSCOW (Sputnik) - London Mayor Sadiq Khan has announced that the agency he launched about a year ago to tackle violent crime would allocate 1.4 million pounds ($1.7 million) for community projects aimed at preventing knife crime.

"The Mayor of London, Sadiq Khan, has today announced that London’s Violence Reduction Unit [VRU] will be investing £1.4 million in local community groups that specialize in early intervention to tackle knife crime", Khan's office said in a statement.

The VRU will fund around 40 projects to provide support and various diversionary activities for some 25,000 young people in London's high-crime areas, according to the statement.

"The projects, which will be the first to be funded by the VRU, will provide mentoring, counselling, school-based education schemes and community diversionary activities over the course of the next year for young people aged 10-21", the statement said.

The United Kingdom has been experiencing a surge of violent crime over the past several years, reaching especially alarming rates in London and other major cities. Police funding and job cuts that have been consistently implemented since 2010, when the Conservative party came to power, are often blamed for being behind the crisis around rising crime.