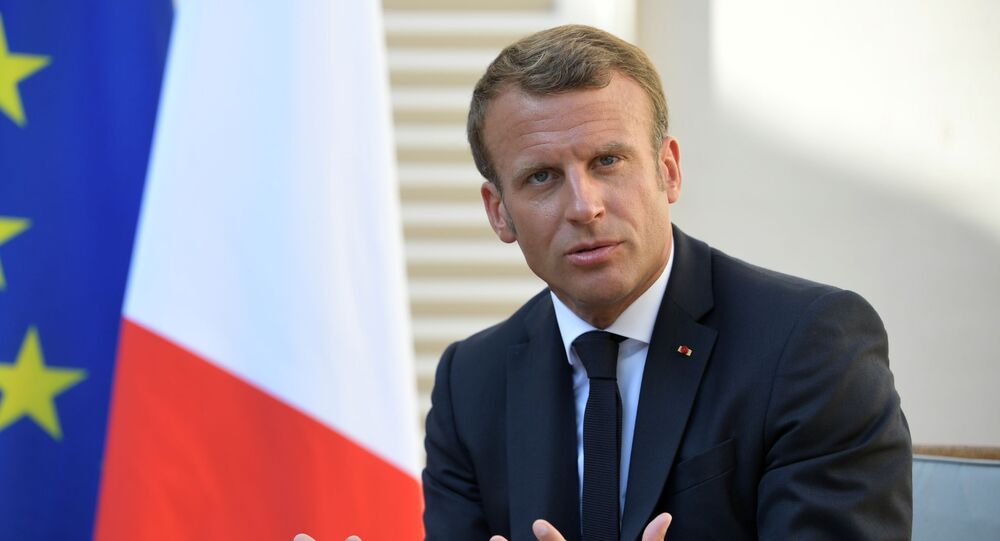 The two countries' presidents met in southern France on 19 August to discuss a variety of matters, including Iran, Syria, Ukraine, as well as Russia's relations with European states.

French President Emmanuel Macron recalled lines from The Raw Youth (also known as The Adolescent), a novel written by Russian philosopher Fyodor Dostoevsky, when he described Russia's role in Europe during a presser with President Vladimir Putin. In the selected lines, the author describes the difference between a Russian person and other nationalities.

"[The difference] is that a Russian is most 'Russian' when he is most European", Macron quoted.

In the book, the protagonist elaborates on the statement by saying that he represents and serves Russia the most by being "French in France, German in Germany and being Greek in Greece", not just a Russian person. As a counter example, the protagonist notes that a French citizen best serves his country by remaining French, and that the same goes for Brits and Germans.

Dostoevsky is not the only classic Russian author that Macron brought up during the presser, as he also recalled Vladimir Nabokov, Ivan Turgenev, and Aleksandr Solzhenitsyn.

From Ukraine to Iran: Key Issues Putin and Macron Will Discuss at Bilateral Meeting in France