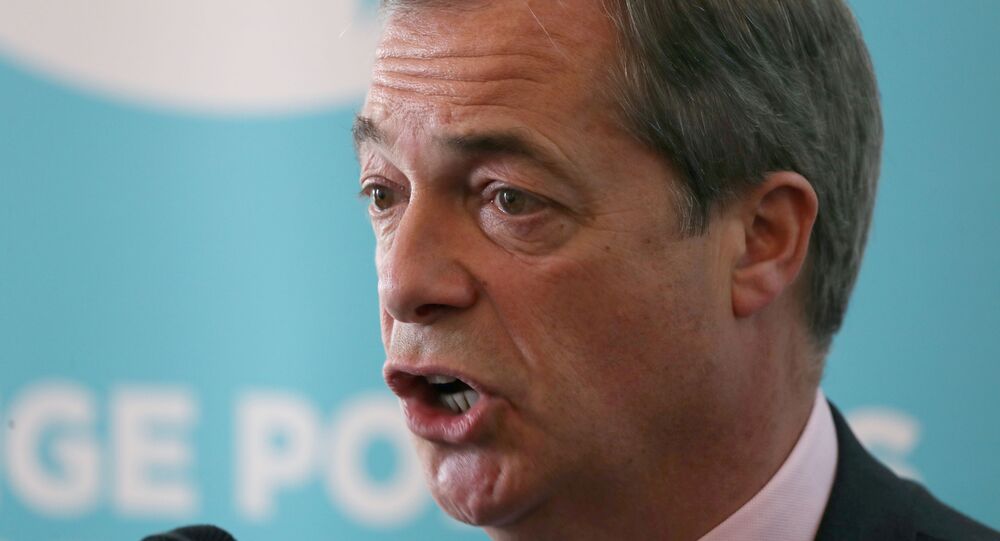 The significance of documents outlining the impact of a no-deal Brexit has been challenged in many quarters. For instance, Michael Gove, who’s responsible for preparing the country to deal with the aftermath of leaving the EU, claimed the files merely outlined a hypothetical "worst case scenario".

Leaked UK government documents relating to Operation Yellowhammer – the codename for the ongoing project to pre-emptively address potential immediate impacts of no-deal Brexit - published by The Sunday Times 18th August suggest the country will face a host of catastrophic issues in the event of a ‘hard’ departure.

The documents suggest there could be disruption lasting up to six months across the Channel, which will impact the supply of medicines and medical supplies, unless there mitigation via alternative sources is forthcoming.

​The supply of certain types of fresh food is also likely to decrease, with critical elements of the wider food supply chain – e.g. ingredients, chemicals, packaging - potentially in short supply. These factors won’t cause an overall food shortage in the UK, but will reduce availability and choice and increase prices, affecting vulnerable consumers most.

The EU is likely to increase immigration checks at border posts, potentially producing passenger delays at St Pancras, Dover and the Channel Tunnel, among other key entrances/exits.

​As a result, between 50 percent – 85 percent of trucks travelling across the Channel may not be ready for French customs measures.

In a worst-case scenario, HGVs could face delays of one and half to two and a half days before being able to cross the border. Major disruption could endure for six months or more.

The UK would impose the “no new checks with limited exceptions” model announced on 13 March, but this is likely to prove unsustainable because of economic, legal and biosecurity risks, so the government would need to operate on the basis a hard border will return eventually.

The papers also warned of road blockades in Northern Ireland and disruption to key sectors, including agri-food, and job losses, as well as an increase in black-market trade and the potential for a disruption to electricity supplies.

There is likely to be widespread civil unrest across the UK, with protests and counter-protests a routine occurrence and requiring significant police resources to ensure they remain untroubled and peaceful. There is also likely to be a rise in public disorder and community tensions.

The veracity and/or seriousness of the documents has been widely challenged. For instance, a report by Reuters cited an anonymous UK government source as saying the dossier was leaked by a former minister in a bid to affect the current government's efforts to negotiate a new deal with the EU.

Brexit Party chief Nigel Farage has also poured scorn on the documents, stating they weren’t government files but “civil service” files, and there was "no way" the civil service had been neutral through the Brexit preparation process – he further alleged the civil service was using fear mongering to do "utmost to stop Brexit”.

Farage claimed one could easily see how the reports were “completely ridiculous" due to their suggestion a few months after Brexit the amount of goods entering and leaving the UK could be down by half – he said even if there are fundamental disagreements with Brusselsl European companies will still want to sell their goods in the UK.