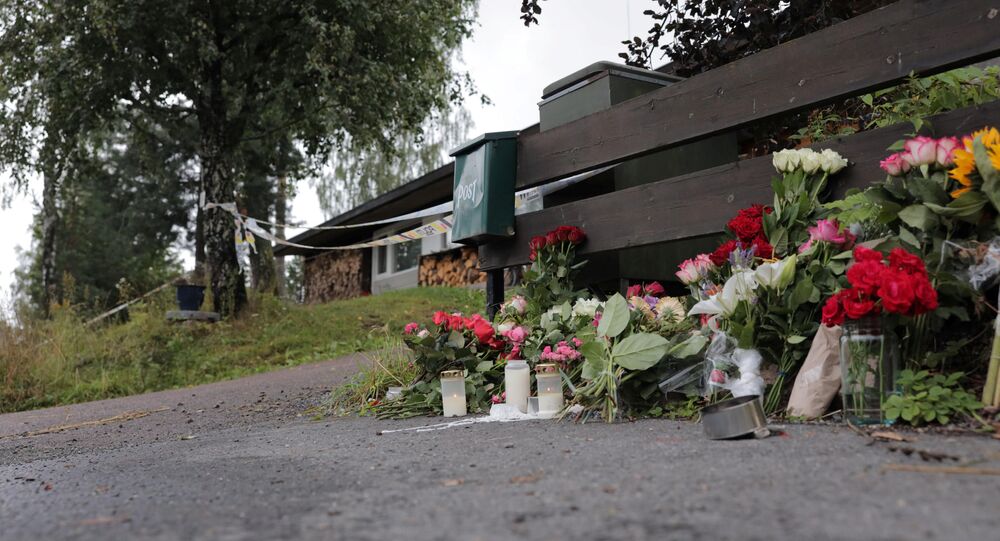 MURMANSK (Sputnik) - The 21-year-old is suspected of murder and violation of anti-terrorism legislation, the NRK broadcasting company reported.

An Oslo court on Monday ruled to hold Philip Manshaus, a suspect in a mosque shooting incident, in custody for four weeks, local media reported.

The suspect's attorney said her client chose to exercise the right not to be questioned and did not admit his guilt.

On the photos from the courtroom, published by the NRK, Manshaus' neck and face is marked by scratches and bruises.

The Norwegian police said on Saturday that a man opened fire at the al-Noor Islamic Centre in the municipality of Baerum near Oslo. One person was injured in the attack. Media reported that soon after the mosque attack police discovered the body of a young woman which they later said she was Manshaus' stepsister.

Attacks on 4 Mosques in Birmingham Probed by Police (VIDEO)