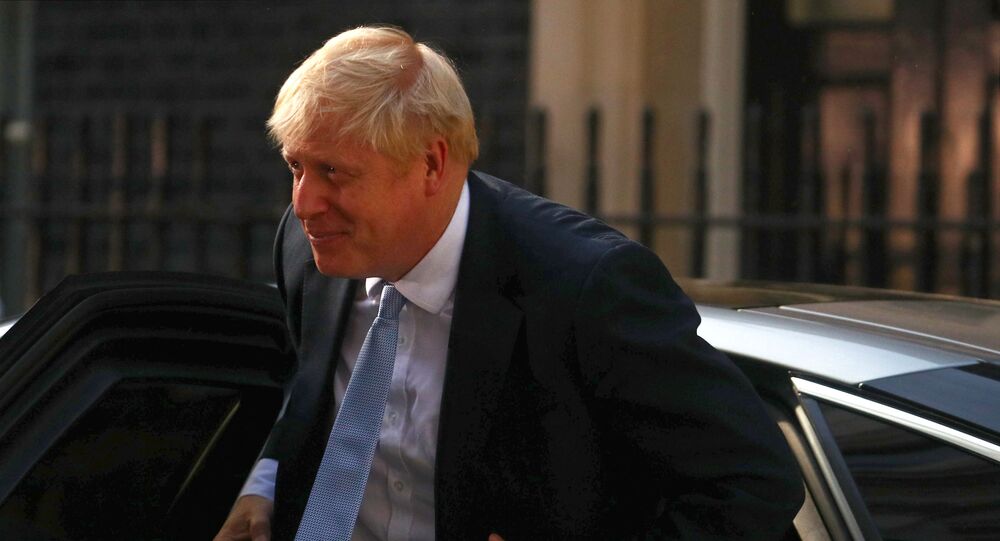 Since the election of Boris Johnson to the position of Prime Minister following his victory in the Tory party leadership contest in July, the President Trump has praised the new PM as being a similar political figure to himself. The new PM has declared his intention to leave the EU by the 31st October with or without a deal.

UK Prime Minister Boris Johnson spoke with US President Donald Trump for the third consecutive time in 3 weeks on Monday, as the stages for post-Brexit trade talks begins, according to Downing Street. 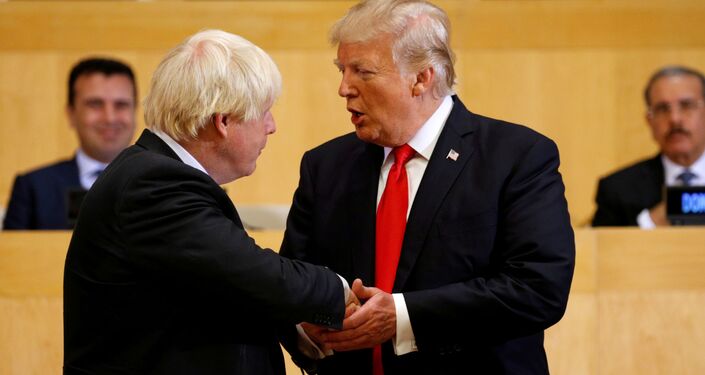 According to the statement, the PM and the President discussed foreign policy, trade, and the Prime Minister gave Trump an update on the Brexit situation.

Talks between the two leaders since the ascendence of Boris Johnson as prime minister, come just before they are poised to officially meet for the first time as heads of state at the G7 in France later in August where it is expected that the two leaders will sit down for formal talks.

Trump's national security advisor, John Bolton, is visiting London for two days as he looks to establish relations between the Trump administration and the new UK government.

According to the Daily Mail, the White House security chief said that the president wishes to see Brexit delivered quickly so that the UK and the US can begin establishing a UK-US trade deal.

He told British government officials that Mr Trump "wants to see a successful British exit from the European Union" and agree to a trade deal which would "soften" the UK's exit from the EU.

The security advisor told reporters that Mr Trump wished to establish a trade deal with the May government but she "didn't want do it. This government does. We're very happy about it."

He is expected to meet with UK Trade Secretary Liz Truss on Tuesday as well as Defence Secretary Ben Wallace, and Brexit Secretary Steven Barclay where he is likely to pressure Boris Johnson's front-bench ministers to adopt the US line on Huawei and Iran.

He is also set to speak to Sajid Javid, Johnson's new Chancellor of the Exchequer.

This follows an earlier meeting last week where Bolton met with his UK Trade Secretary Liz Truss and Foreign Secretary Dominic Raab in Washington to discuss the same issues. 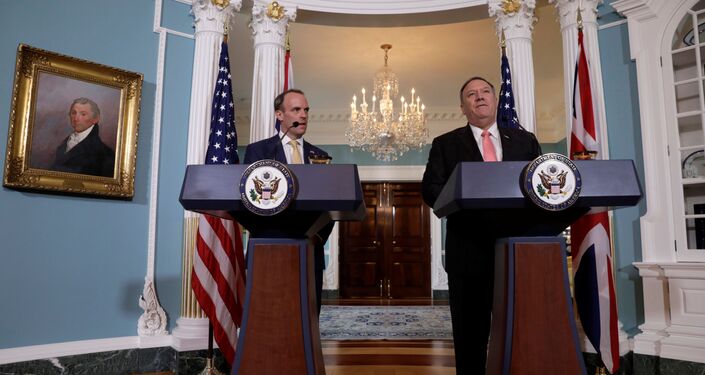 The Trump administration has previously threatened to refuse a post-Brexit trade deal if the UK allows Huawei access to it's 5G infrastructure.

Huawei has become the main target of the US-China trade war, seeing the company placed on a black list which prevents the purchasing of Huawei technologies from US companies.

The British government has so far not made a decision on Huawei but Mr Bolton is likely to look for more accepting allies in the Johnson government.

The shift to a trade deal with the US has been hailed by some Brexiteers in government, with Leader of the House Commons Jacob Rees-Mogg immediately calling the election of Donald Trump in 2016 as a great opportunity for a US-UK trade arrangement after Brexit.

Other's however have launched criticism at the close relationship between the UK and US leadership following comments by Trump that the NHS would be "on the table" in any post-Brexit trade agreement while on an official state visit in June.

The visit prompted an anti-Trump protest in London, attended by Labour Party leader Jeremy Corbyn who declared that the NHS is "not for sale" in response to the comments. 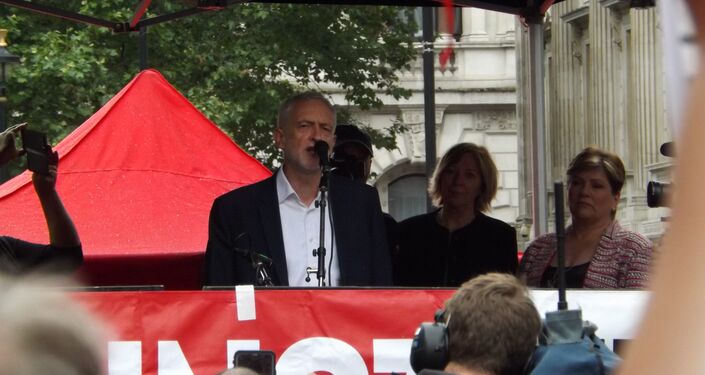 Trade deal talks could potentially be scuppered however by a rumoured no-confidence motion in parliament by opposition parties and Tory rebels against Boris Johnson when parliament reconvenes in September, which could see the new prime minister fall early and the establishing of a national unity government.