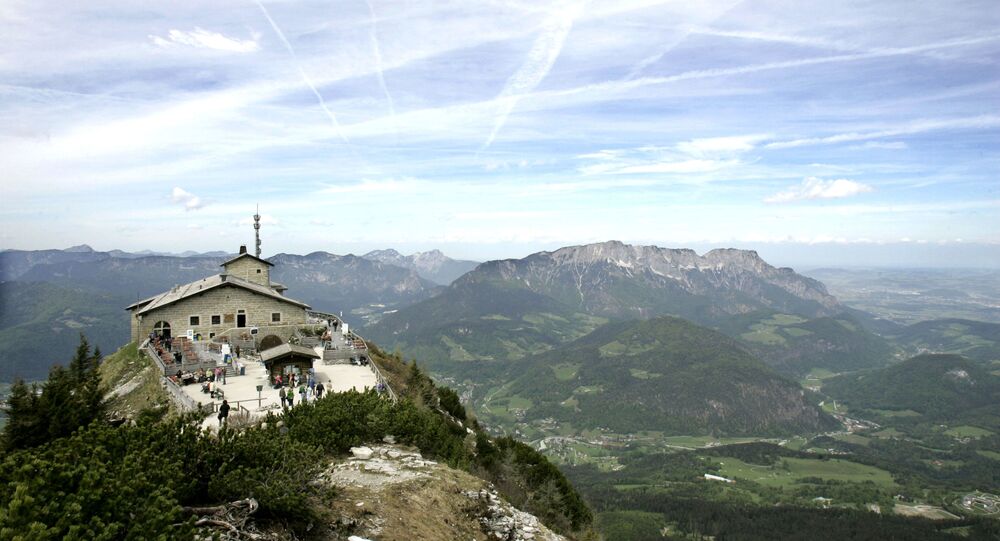 The Eagle’s Nest, located on a rocky outcrop in the Bavarian Alps, was built for the Third Reich’s leadership and hosted the most notorious figures of the Nazi Party, including its Fuhrer Adolf Hitler. The site was later turned into a popular tourist attraction, but it is not easy to reach, as one can get there only on foot or by a special bus.

An Israeli tourist, identified as 30-year-old Adi Mass, fell to his death off a cliff on his way to the former Nazi Party mountain residence in the Alps, near the Austrian border, The Times of Israel reports. The media cites eyewitnesses as saying that they saw the young man slip on a steep rock as he was hiking alone.

Mass was reportedly from a kibbutz in central Israel, having recently graduated from the Hebrew University in Jerusalem, where he studied biology and math, and had started working for a tech company. According to his brother-in-law, he was in good athletic shape.

“He had that contrast that everyone seems to want; extraordinary mental and physical resilience coupled with compassion and love for everyone around him… he used to compete in Iron Man competitions and then go tutor underprivileged kids in Brazil”, his relative told the newspaper.

His family complained to the Israeli outlet Ynet that the country’s embassy in Germany was not very helpful when they turned to them after losing contact with him, and only took action after reports about the tragic death of an Israeli tourist had emerged in the German media. The Times of Israel cites the Israeli Foreign Ministry as saying that the consulate in Munich is assisting in bringing the man’s body back home.