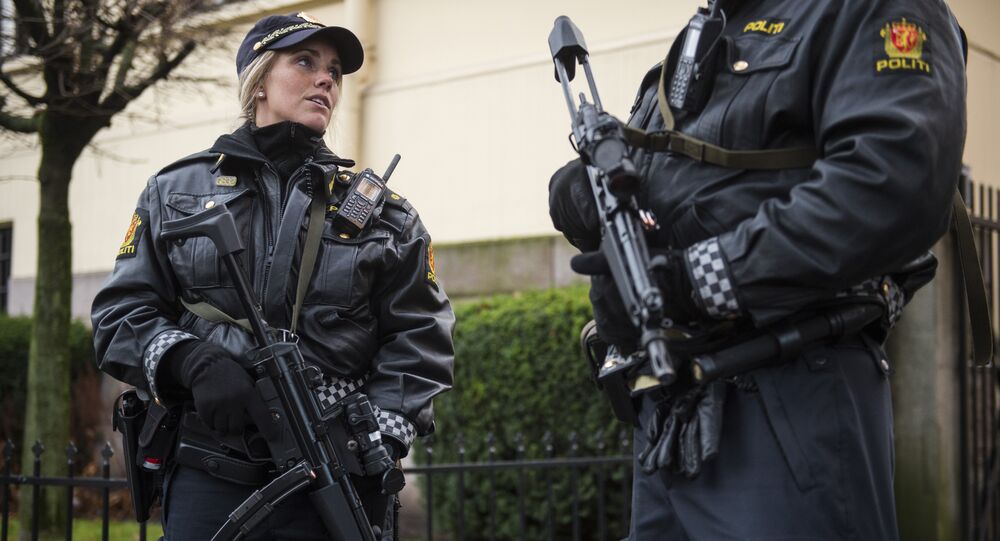 The incident took place on Saturday when a gunman tried to storm the al-Noor Islamic Centre in the Norwegian capital, wounding one person.

"We're investigating this as an attempt at carrying out an act of terrorism", Assistant Chief of Police Rune Skjold told a news conference on Sunday.

Earlier this weekend, investigators found the body of a woman related to the suspected assailant. Skjold called her death suspicious and said that the police are searching for more information on the matter. The police later said that the woman was the shooter's stepsister.

One Person Injured in Shooting at Mosque in Norway - Police