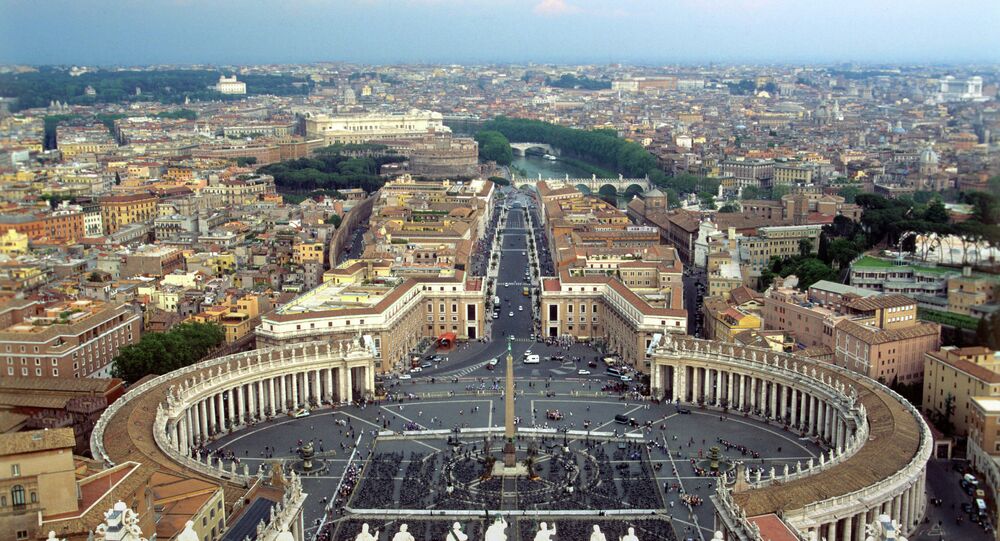 ROME (Sputnik) - Italian police have detained an Iraqi migrant who threatened to ignite himself near St. Peter's Square in the Vatican, Il Messaggero reported.

The incident took place on Pius XII Square, adjacent to Bernini's colonnade, on Saturday afternoon, according to the newspaper Il Messaggero.

The man, who is awaiting a decision on his asylum application in Italy, began shouting "Allah Akbar" and threatened to burn himself alive, waving a lighter. He was visibly agitated and emotionally unstable.

Police officers who were on duty near the Vatican quickly detained him and took him to a nearby police station.

The migrant reportedly had neither a bottle nor a backpack that could contain fuel or an explosive. The operation to detain the man was conducted swiftly, causing no trouble for tourists and pilgrims, the newspaper added.