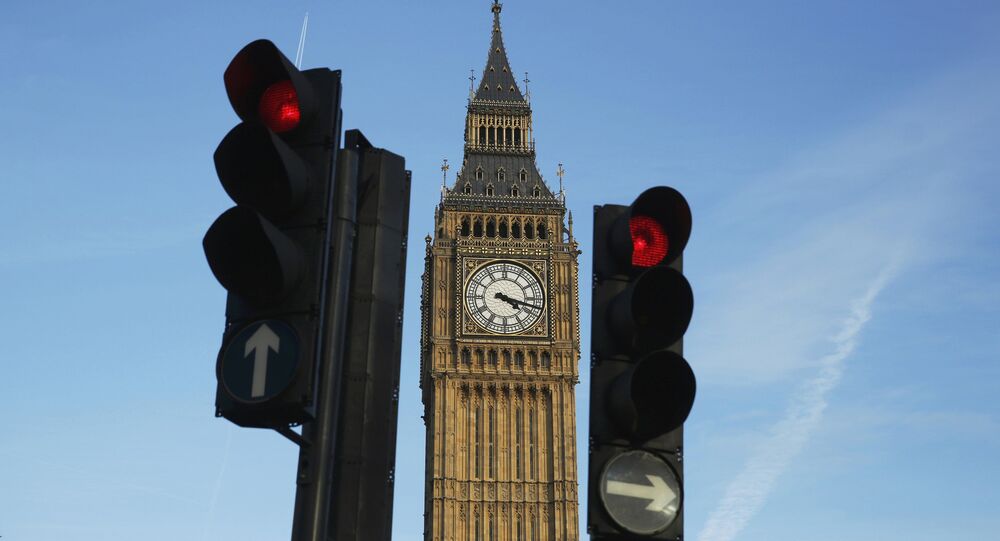 Due to the failure of the power supply, train services running across the network may be cancelled or delayed, Thameslink, main-line route in the British railway system reported.

London and south-eastern England have suffered from a massive power cut, reports say. Transport for London has warned that traffic lights have gone down in the UK capital.

According to reports, Southern and Gatwick Express are also facing delays and cancellations.

"There was a power surge on the national grid this evening which means we lost power to all our signalling over a wide area, including the Newport, Gloucester, Ashford, Bristol, Eastbourne, Hastings, Three Bridges and Exeter areas", a Network Rail spokeswoman stated.

National Grid has said in a statement that issues with two power generators were the cause of the loss of power in selected UK areas, adding that the matter is now resolved.

⚠️ #TLUpdates - Trains are currently at a stand between Farringdon & Bedford.

This is having a wider impact to services across the whole network. More information once we have it.

Social media users have started to comment on the blackout.

Victoria line closed due to #powercut and its raining...... Perfectly timed for #RushHour #victorialine pic.twitter.com/XfHTWWHSpC