The American envoy to Germany recently came under fire for his numerous statements criticising the German government's actions with respect to the Nord Stream 2 project and reluctance to participate in US military endeavours.

US Ambassador to Germany Richard Grenell has harshly criticised German military spending in an interview with German news agency DPA, claiming that Berlin abuses its friendship with Washington.

Grenell further praised an idea by US President Donald Trump, recently recalled by US ambassador to Poland, Georgette Mosbacher, to redeploy troops from Germany to Poland. The envoy argued that it was time for Berlin to "pay for its own defence" and for the US to act in order to ensure this.

This is not the first time the US ambassador has criticised the German government's decisions. Grenell slammed Berlin's reluctance to participate in an American maritime coalition in the Gulf and threatened German companies with sanctions over the government's support of the Russian Nord Stream 2 pipeline project. German lawmaker Klaus Ernst, head of the Bundestag Committee on Economic Affairs and Energy, slammed the envoy's words as "unacceptable", reminding him that Germany is not a "US-colony" to be meddled with by Washington.

Trump previously suggested that the 2,000-strong increase to American forces stationed in Poland should be achieved at the expense of those based in Germany. The president tied the move to Berlin's reluctance to meet the voluntary goal of 2% GDP spending on its military forces.

A voluntary goal of spending 2% GDP on defence was set by NATO members in 2014, but few ever reached it. The issue was raised by Trump in 2018, who lambasted other alliance members for failing to reach this goal, while the US overperformed and had the biggest financial burden in NATO, and reportedly threatened to withdraw from the organisation. 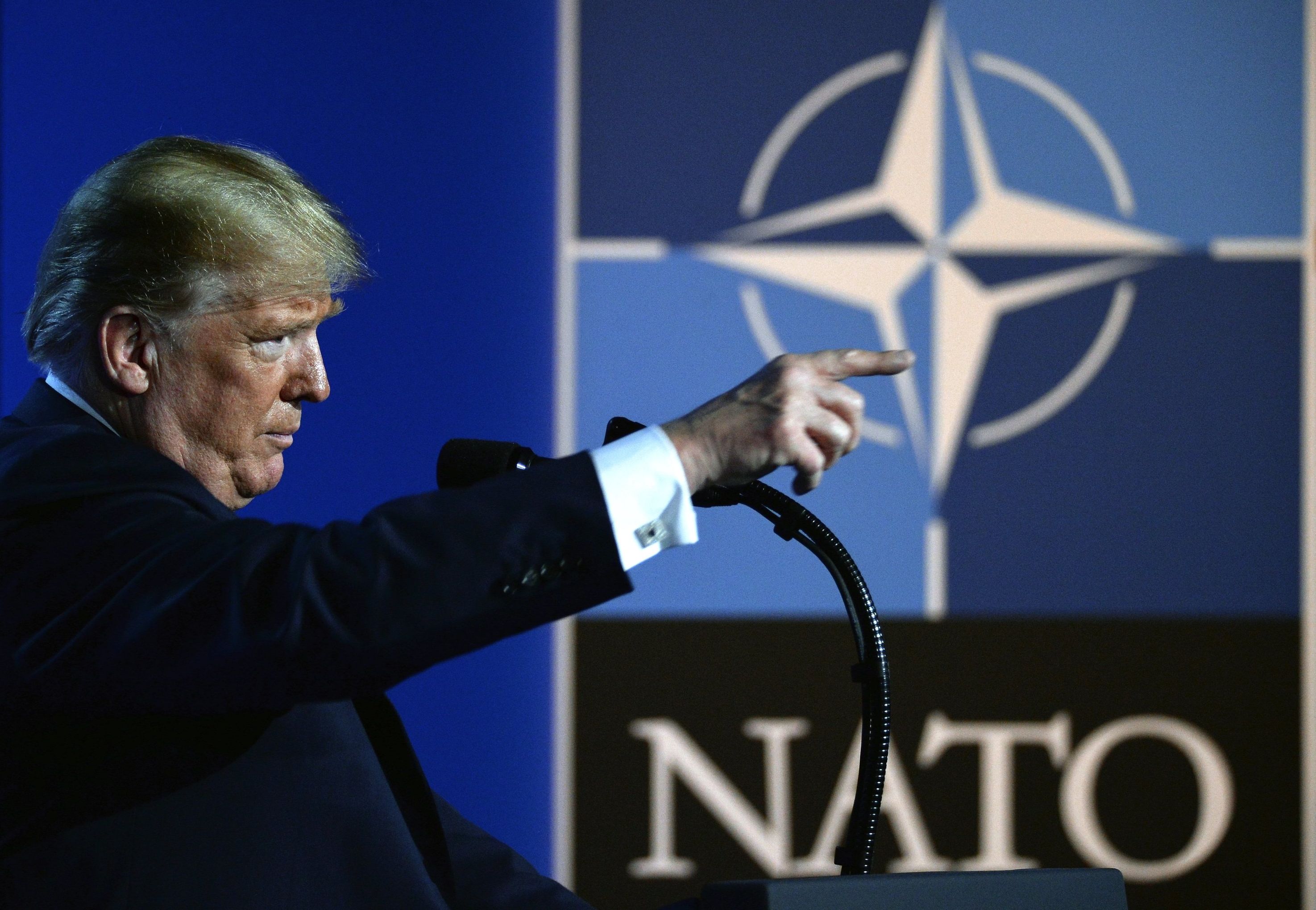 The US president specifically pressured Berlin over the matter, criticising it for buying Russian gas, but refusing to pay its fair share on defence from alleged "Russian aggression". While the NATO states agreed on Trump's demands in July 2018, some of them stated that they wouldn't be able to raise their spending to 2% of GDP in the near future.