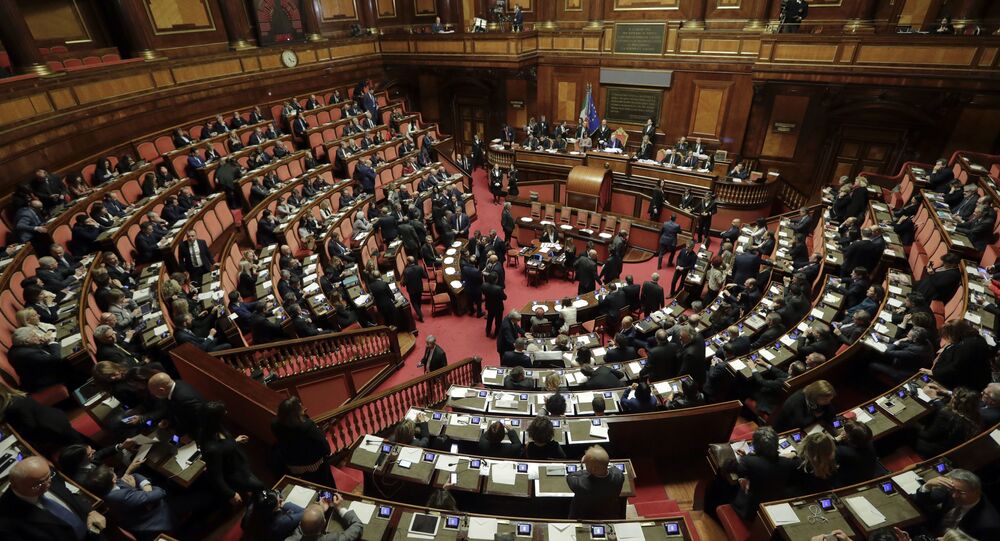 Deputy Prime Minister and Interior Minister Matteo Salvini, who heads the party Lega said on 8 August he had informed the prime minister that a snap election was needed since the parliament no longer had a majority to support the government.

Italy's ruling party, Lega (League) will present a no-confidence motion in the government, according to the party's statement.

Lega said there is no time to waste, and the elections must be held quickly.

"Those who waste time hurt the country", the League said in a statement.

Matteo Salvini has stated that the only option from now on is elections, adding that parliamentarians must "get off their bums" and go back to Parliament for a no-confidence vote.

"I hope nobody is thinking of taking Italians for a ride, of playing for time and inventing a government that would be democratically unacceptable", he stated.

The statement follows a parliamentary recess that began on 8 August and is scheduled to end in early September.

Tensions between the anti-establishment 5-Star Movement (M5S) and the right-wing Lega increased on 7 August, when the two coalition parties voted against each other in Parliament over a long-contested rail link project with France that would connect the Italian city of Turin with France's Lyon. The project is strongly supported by Lega and opposed by its coalition partner. M5S and Lega have been arguing over a range of policy issues for months.