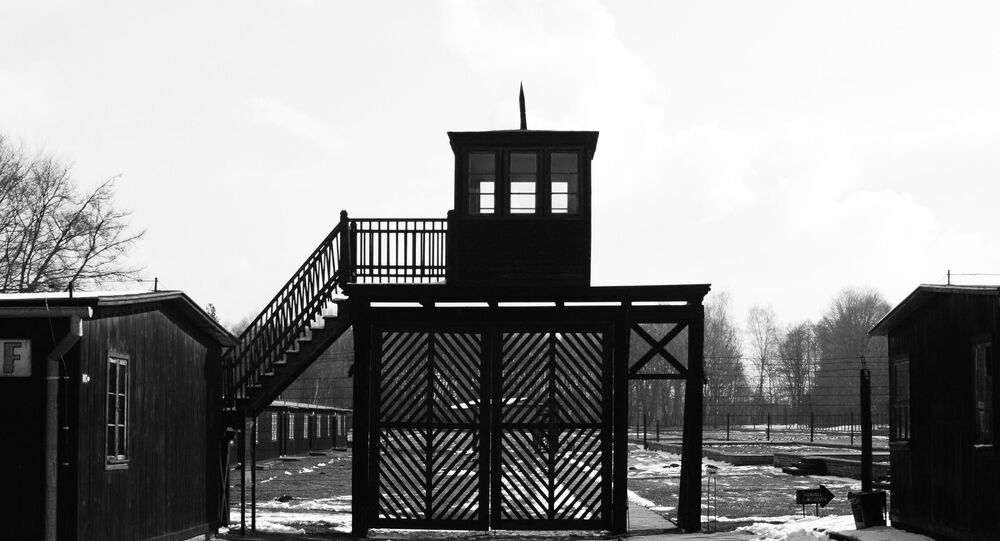 A 92-year-old former SS private, described by prosecutors as “a small wheel in the machinery of murder” at a Nazi concentration camp, now faces thousands of charges following a Thursday court decision in Hamburg, Germany.

Ex-SS Private Bruno Dey is expected to appear before a Hamburg court in the fall after German prosecutors filed charges amounting to a total of 5,230 counts of accessory to murder relating to his service to Nazi Germany.

Prosecutors say Dey served as a guard at the Nazis’ Stutthof concentration camp from August 1944 to April 1945. Due to his being 17 at the beginning of his service, Dey is scheduled to be tried in a juvenile court.

If found guilty, the former SS guard will be sentenced anywhere between six months and 10 years in a German prison.

“Surveillance was necessary for the concentration camp to function, and the camp was made to kill people,” Hamburg state court spokesman Kai Wantzen told the Associated Press on Thursday.

Wantzen confirmed that Dey did not deny his service at the Stutthof concentration camp and also confirmed he was well aware that people were being murdered there.

Dey, even at 92 years old, is one of the younger individuals German prosecutors have recently called to trial on Holocaust-related accusations.

Back in July, Germany leveled charges against 96-year-old Karl Munter, a former SS soldier with the “Hitler Youth” division. Due to the procedural defense of double jeopardy stemming from prior cases in France, Munter avoided prosecution in Germany.

However, Munter’s denial of the Holocaust’s impact and victim blaming during a 2018 broadcast now has him facing up to seven years in prison on charges of incitement and “disparaging the memory of the deceased.”

Former Stutthof camp guard Johann Rehbogen, 94, was scheduled late last year for his trial on charges of accessory to murder, but ultimately avoided proceedings after being hospitalized for heart- and kidney-related issues.

Similarly, an unnamed 97-year-old Majdanek death camp guard avoided prosecution after the Frankfurt state court deemed him too ill to face court proceedings and said a trial would pose a “significant danger” to his life.